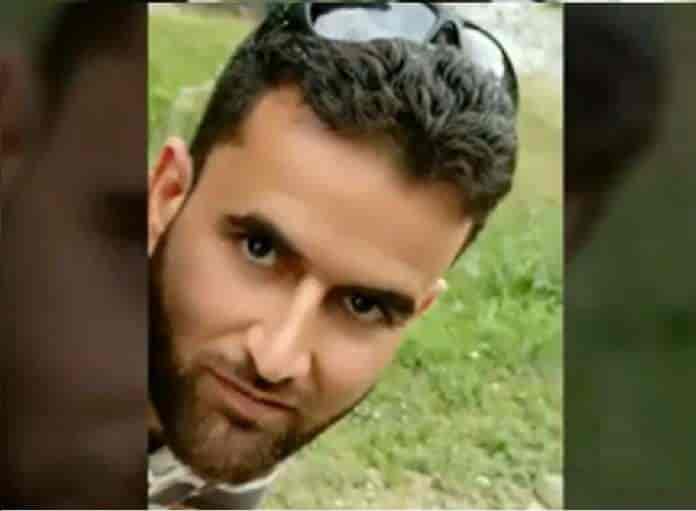 Srinagar: One among the three slain militants has been identified as a mathematics scholar who had also completed his B.ed from Veta college in south Kashmir’s Awantipora area of Pulwama district.

Three militants were killed in the encounter in Tral area of South Kashmir on Thursday.

As per reports, three local militants have been killed in the joint operation by government forces including 42 RR of Indian Army, Jammu Kashmir Police and CRPF.

Quoting sources The Kashmiriyat reported that the family of the youth had earlier filed a missing report in the nearby police station about their 24-year-old son, after he went missing from his home.

“He has two more brothers and his father is a retired headmaster at a Government School,” they told The Kashmiriyat. He was working as a teacher in a local private school.

Despite the government forces intensifying  operations against the militants the graph of recruitment is only going upward. A Police official recently marked that ‘Silent recruitment’ is going on.