Man with arms and ammunition arrested in Doda: Army 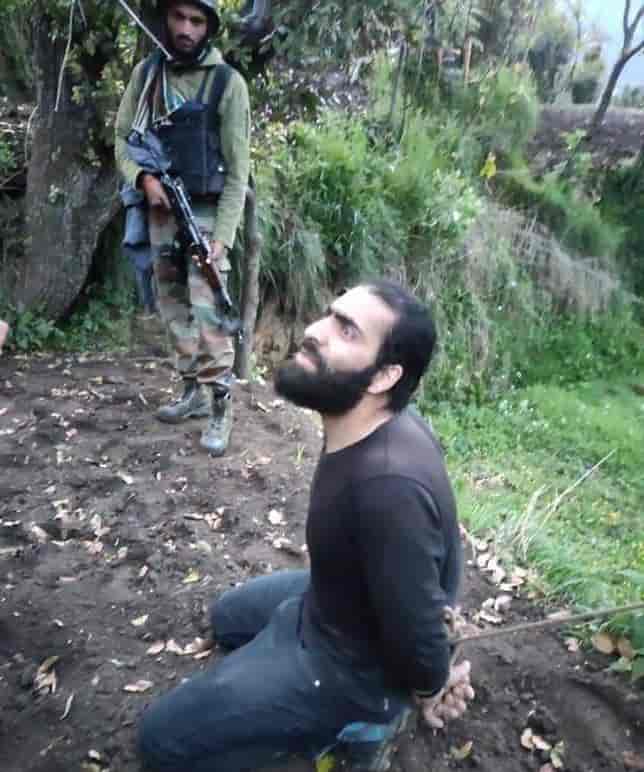 Srinagar: Army on Tuesday morning claimed the arrest of a person with arms and ammunition in Doda district of Chenab Valley in Jammu and Kashmir.

The person had gone missing in February and a formal missing report was also registered at police station Doda for the same.

In the wee hours, the army apprehended a youth, later identified as Tanvir Ahmed, a resident of Tantana Gundha area of Doda, and claimed to have recovered arms and ammunition from him. Sources added that he was arrested from a deserted house.

“He is being questioned and facts are being ascertained about him,” said a police official, adding that prima facie — it seems the youth was working for militants. (KNT)