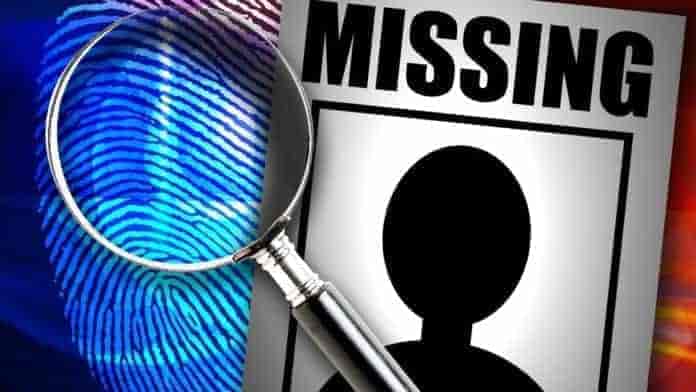 A man went missing after flash floods triggered by a cloudburst hit several areas around Dachigam mountain in this capital city on Monday night.

Identified as 35 year old Gulzar Ahmad, the man  went missing while two of his assocaites survived miracuolusly when gushing waters swept them away in Tailbal Nallah early this morning, reports said.

They said that  all three members of the Gujjar community were collecting firewood when the flashfloods triggered by a cloudburst in Dachigam mountains carried them away.