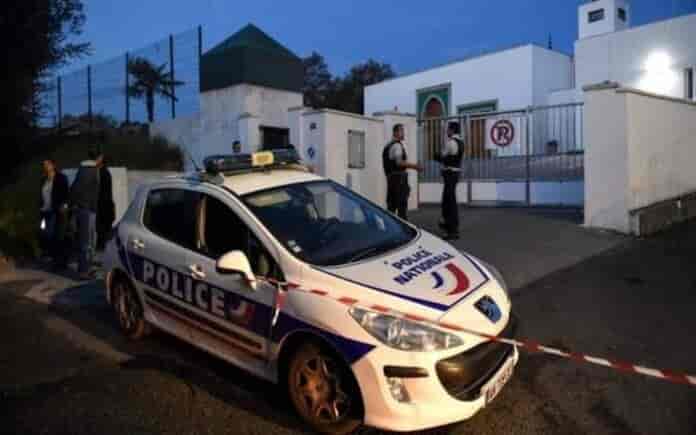 Police in France  shot dead a man who attacked another person with a knife near Paris and beheaded his victim, Reuters news agency quoting sources from police reported.

France’s anti-terror prosecutor said it was investigating the attack, which took place in Conflans Sainte-Honorine, a suburb north-west of Paris.

Previous articleCOVID-19: 40 travelers among fresh 697 cases in J-K
Next articleSeven more die of coronavirus in a day in Jammu and Kashmir