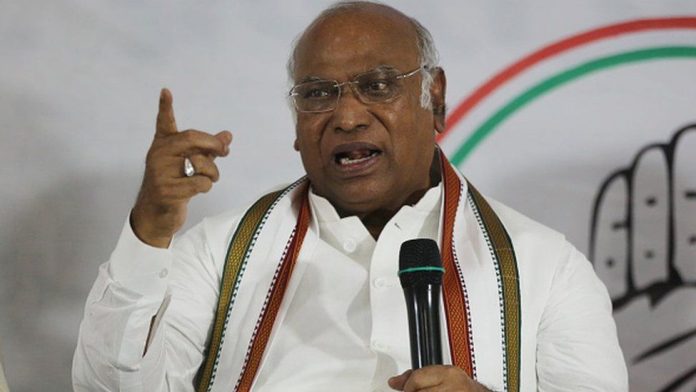 Veteran leader Mallikarjun Kharge formally took over as Congress president on Wednesday after he was handed over the certificate of election to the top post at a function at the AICC headquarters.

Kharge, the first non-Gandhi to head the party in 24 years, had defeated Thiruvananthapuram MP Shashi Tharoor in a direct contest for the president’s post in the grand old party after the Gandhis opted out of the race.

Kharge was handed over the certificate of election as the Congress president by the party’s central election authority chairman Madhusudan Mistry.

Mistry said he hopes other parties will draw a lesson from the Congress and hold polls for party presidency by secret ballot.