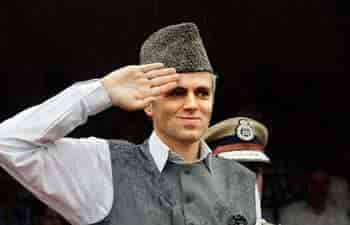 Former Chief Minister and the Member of Legislative Assembly of Beerwah on Friday released Rs 1.30 Lakh in favour of a family of the girl, detained by police along with Major Gogoi from a Srinagar hotel, for the construction of their house.

Political Secretary to Omar, Tanvir Sadiq in a tweet said that their local party bearers visited the girl’s house in Check Kawoosa where they found that the family was living in extreme poverty.  “Our local party office bearers have visited Check Kawoosa area of Beerwah. After a firsthand report & finding the family living in extreme poverty & living in a tin shed, Mr @OmarAbdullah has released an amount of 1.30 lakh in favour of Gh. Mohd Wani for construction of the house,” Sadiq tweeted