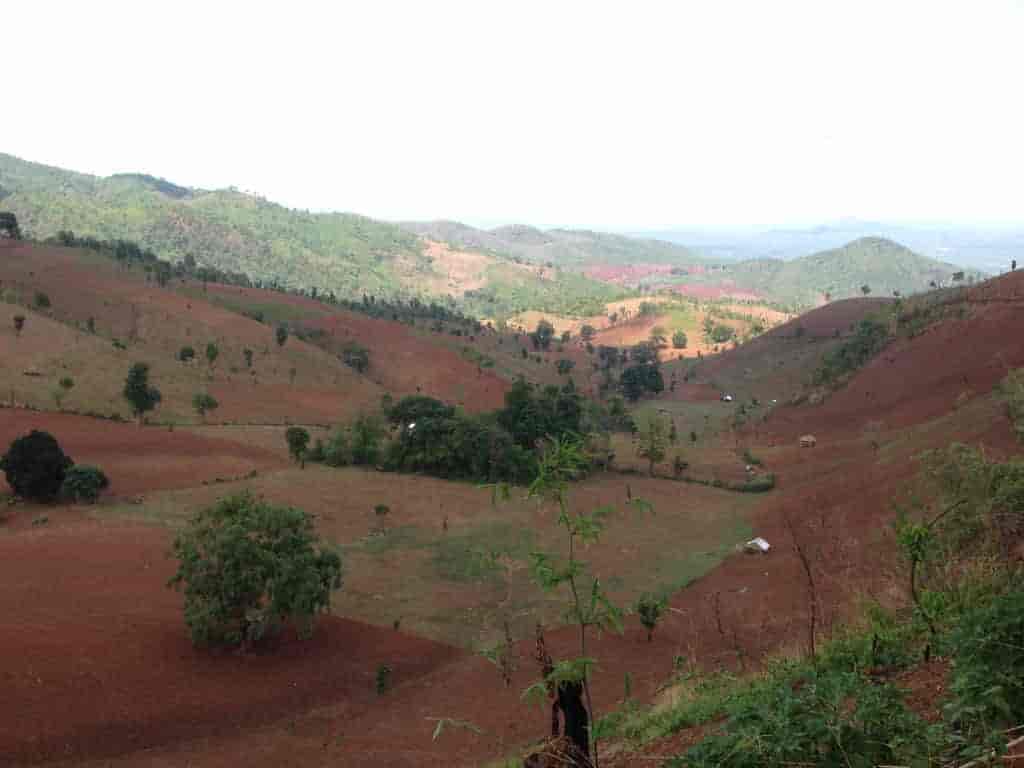 Almost half the world’s plant species and one-third of vertebrates are endemic to twenty-five “hotspots” of biodiversity on the planet, each of which has at least 1500 endemic plant species most of which has not had the opportunity to be researched for areas such as  cures to illness. What’s even more concerning is that none of these hotspots have more than one-third of their pristine habitat remaining. Previously they covered 12 percent of the land’s surface, but today this habitat covers only 1.4% of the land on earth.  Humans are clearing the planet at a unprecedented rate to man kind.

These hot spots, jungles, rain forests play an active role in the function of the planet, not to mention providing us the precious air we breathe. The ramifications on human and animal populations is devastating, forests aid in stopping floods, tsunamis, land slides and erosion, purifying salt content in our water, transpiration (the process by which plants release water through their leaves creating rain) eliminating human carbon waste, creating environments for plants and animals to name a few.

Destruction of our forests leads not only to a significant decline in habitat loss of animals leading them to endangerment and extinction it will significantly impact on air pollution, water supply, rainfall and agriculture affecting the human population.

This photo essay shares endangered environments and animals holding on to the last remaining forests, deforestation has an impact on all living beings sharing the planet. As a result of this habitat loss in the areas photographed here (Sumatra, Borneo, Burma, Philippines), we expect many of the hotspot endemics to have either become extinct or—because much of the habitat loss is recent—to be threatened with extinction.

It is abhorrent that a segment of our population doesn’t seem to understand that when we destroy nature, we are destroying our own species.