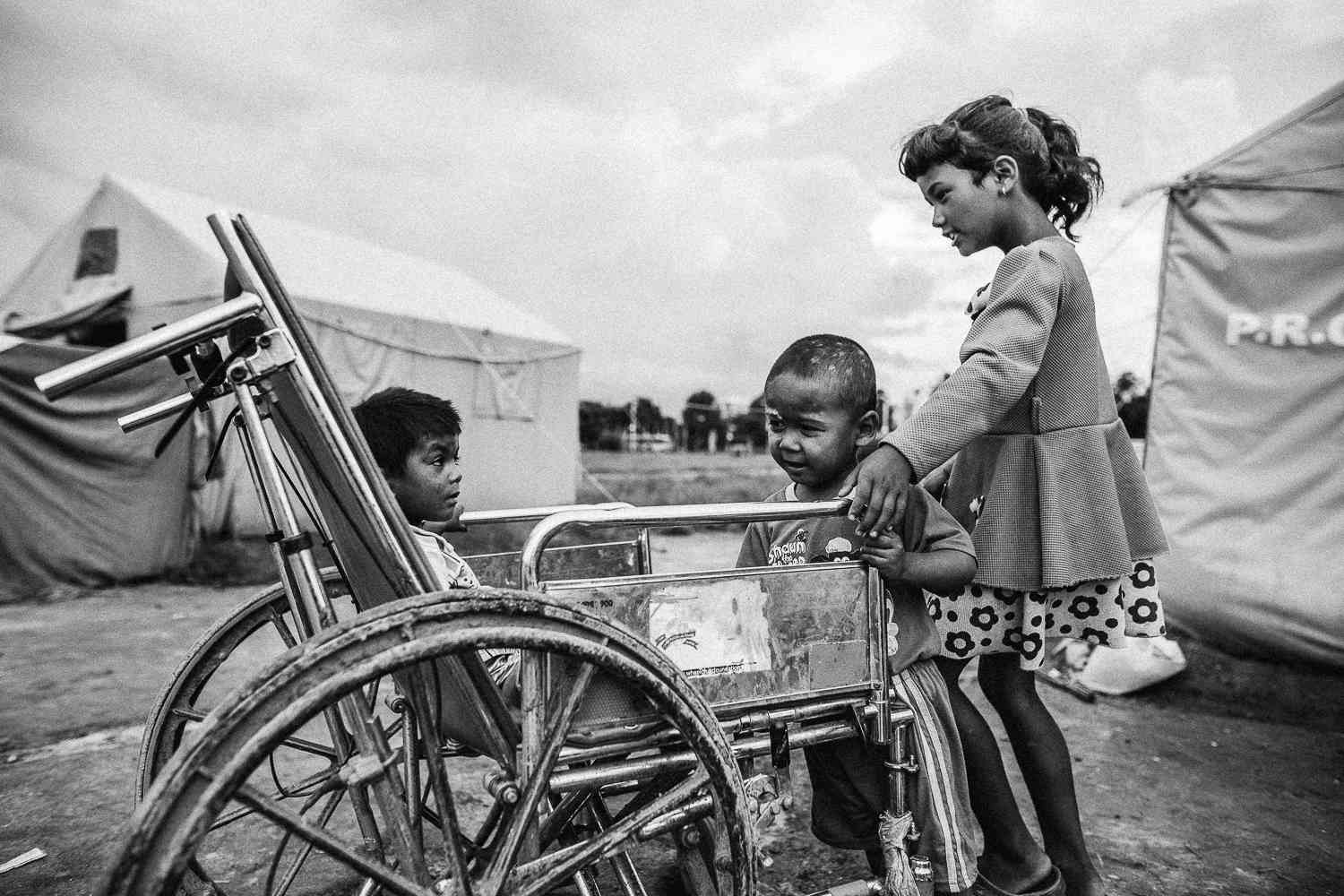 The political instability has plagued Nepal since the end of the civil war in 2006. Longstanding problems of discrimination and social exclusion affects large segments of the Nepali society.

Continuing aftershocks and landslides make it clear that the earthquake in April was not a single disaster, posing serious challenges for the people of Nepal.

Women, Dalits, Indigenous Peoples or people with disabilities, are the ones facing increased challenges when accessing urgently needed relief material and psychological support but are also facing human rights challenges .

Every year, thousands of child and women are trafficked into neighbouring country India sold into prostitution, domestic slavery or into forced labor. “Loss of livelihoods and worsening living conditions may allow traffickers to easily convince parents to give their children up for what they are made to believe will be a better life,” Tomoo Hozumi, UNICEF Nepal representative, said in a statement. “The traffickers promise education, meals and a better future. But the reality is that many of those children could end up being horrendously exploited and abused.”

After the first quake, thousands came to take refuge in Kathmandu, people who lost family members, their assets. Their roots have been forced out the ground, they are living in dramatic situations since then.

Scared, traumatised and grieving they for most only received a tent and some food and had to survive on their own. Old women surviving on their own, babies being born in the camps, rain infiltrating in tents, sickness, have made their basic needs a daily hassle.