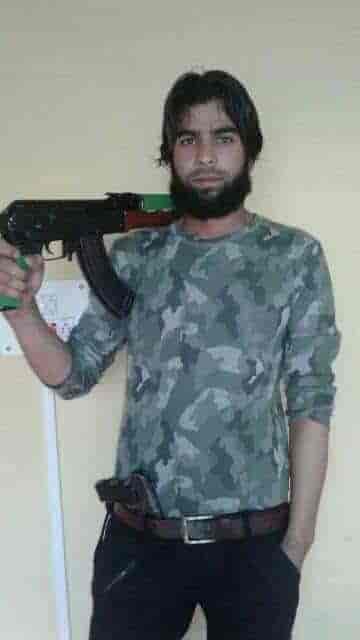 The militant killed in an encounter at Kilpora area of South Kashmir’s Shopian district has been identified as district commander of militant outfit Lashkar-e- Taiba.

According to the reports slain militant has been identified as  Umar Malik District Commander of Lashker Toiba,  his body was recovered along with an AK- 47.

Earlier in the evening a gunfight broke out between militants and government forces Kilora village of South Kashmir’s Shopian district.

Army’s 44RR and SOG launched a search and cordon operation at Kipoora village following specific information about the presence of some militants.

When reports last came in firing had  stopped but the siege continued along with the additional reinforcement.