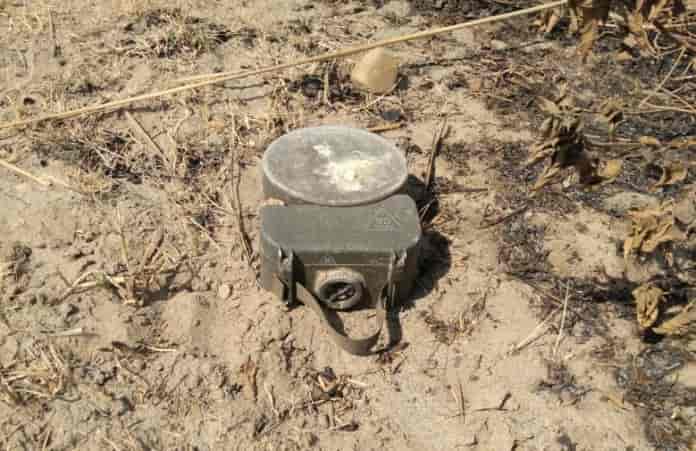 Srinagar: An Army porter was injured in a blast triggered after he accidentally stepped on a landmine along the Line of Control (LoC) in Uri area of north Kashmir’s Baramulla district on Friday, official sources said.

They said that the porter, Mr. Bashir Ahmad (30) son of Mr. Noor-ud-Din Jeendar of Charunda, received injuries in his foot due to the blast at Raino post of Hajipeer sector.

The porter was evacuated to sub-district Hospital Uri wherefrom he was shifted to GMC Baramulla for advanced treatment, the official said.

SDPO Uri, Junaid Wali confirmed the incident and told GNS that the condition of the porter is “stated to be stable.” (GNS)