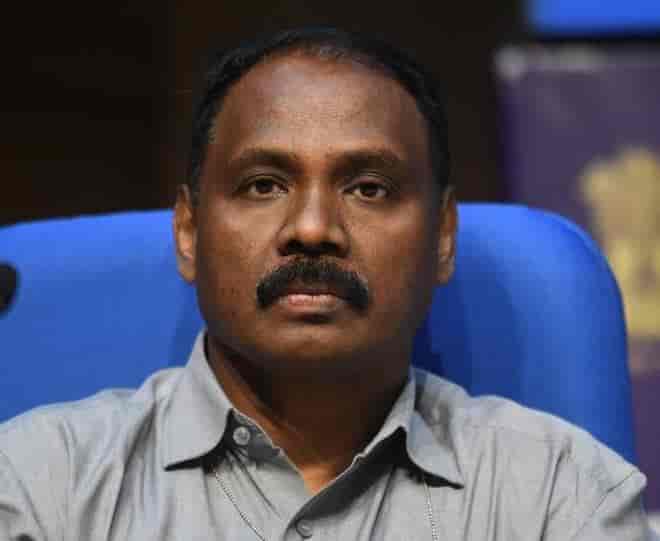 SASB officials said that LG Murmu along with senior officials reached the cave early morning and performed Pratham Aarti. The event was telecasted live by Prasar Barti and as per officials it will do so till the culmination of Yatra August 3.

Yesterday Prasar Bharti CEO Shahshi Shekhar had tweeted, “Happy to share that the Shri Amarnathji Shrine Board in association with Prasar Bharati will bring the live telecast of Aarti from the Holy Cave of Shri Amarnathji on various Doordarshan channels”. The aarti will be shown live at 3 am and 7 pm.

On Saturday, Chief Secretary BVR Subhramanym had said that this year’s Amarnath Yatra would have to be undertaken in a restricted manner, so that the SOPs for Covid-19 are strictly adhered to.

The limited Yatra is likely to be held from July 23 to August 3 this year from Baltal track. (KNS)