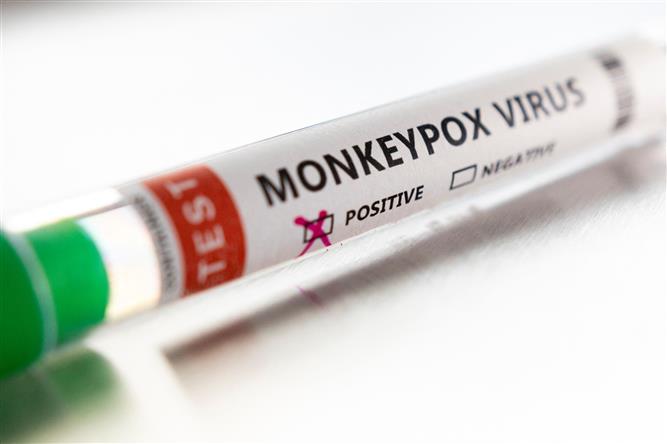 India reported its first monkeypox case on Thursday with the samples of a 35-year-old man which were sent to the National Virology Institute in Pune testing positive for the disease.

The man, who is currently admitted to the medical college hospital in Thiruvananthapuram, arrived in Kerala from the UAE a few days ago.

After landing at the airport, he had taken a taxi to his home in nearby Kollam. Since he was in close contact with the person who tested positive in the UAE, the man sought medical help as symptoms started developing. He first went to a private hospital in Kollam by hiring an autorickshaw and from there he was taken to the medical college for further treatment.

The Union health ministry has rushed a high-level multi-disciplinary team to Kerala to collaborate with the state health authorities in instituting public health measures in view of the first confirmed case.

“There is no need to panic. According to the patient, he has been in close contact only with his family members and two drivers,” the minister said, adding that the patient was treated for the symptoms following the protocol laid out for the treatment. “Other than anxiety, patient does not have any other major health problems,” the minister added.