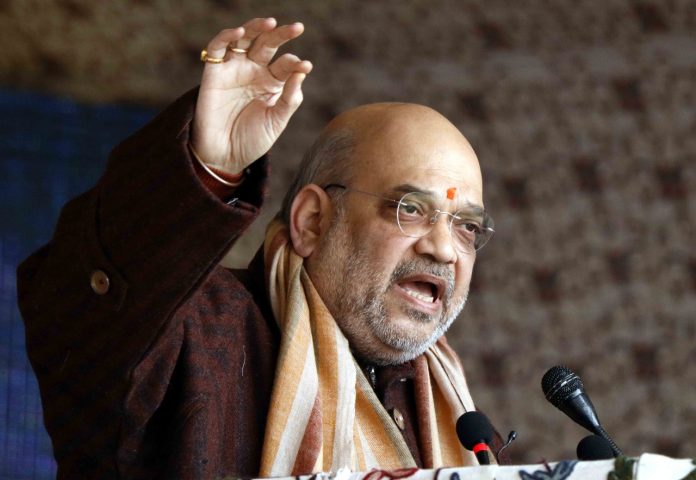 Addressing the National Security Strategies (NSS) Conference 2022, which was attended by the top brass of the country’s police forces, Shah also said that it was the responsibility of the director generals of police (DGPs) to gather all technical and strategic information in their states, especially in the border districts.

The DGPs of border states should keep a watchful eye on the demographic changes taking place in border areas, he said.

The home minister further said that since becoming the prime minister in 2014, Narendra Modi has not only given a thrust to the internal security of the country but has also strengthened the mechanism to face challenges.

He said states should give top priority to the issues related to national security as this is the fight for the future of the country and the youth, for which everyone has to come together and win at any cost.

Shah added that in the field of internal security, the government has achieved greater success in dealing with terrorism in Jammu and Kashmir, various extremist groups in the northeast, and Left Wing Extremism.