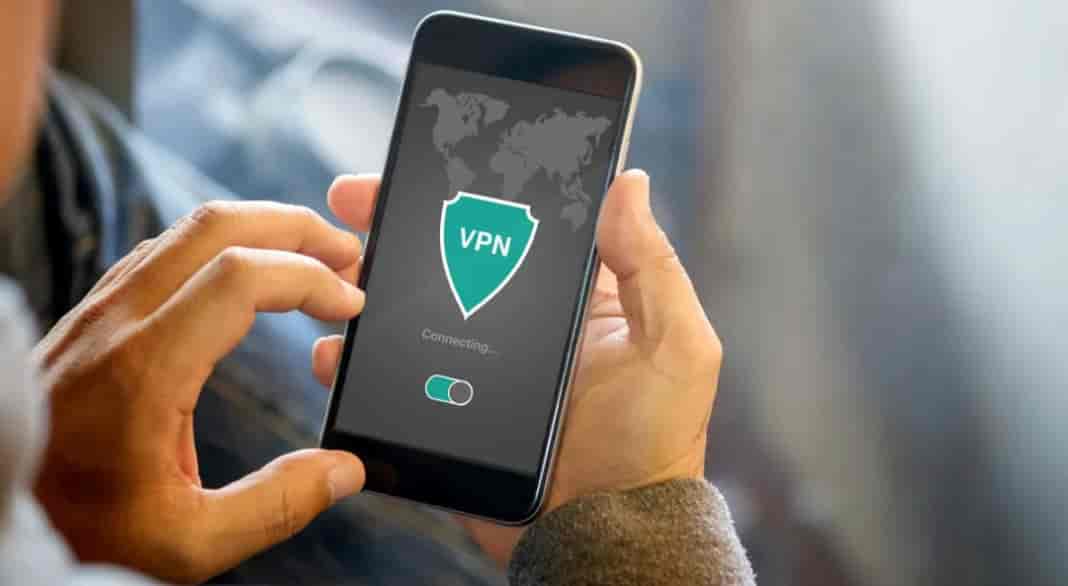 Last week, after seven months of “e-curfew” “virtual drought” and what not, the government lifted the blanket ban on social media usage in Kashmir Valley. Subsequently, thousands of internet users in the Valley bid a farewell to their lifelines – Virtual Private Network (VPN) applications.

On 4 March, after the review meeting, the new order neither mentioned white-listed websites nor the misuse of VPNs. But not all is good – the speed is still restricted to 2G and millions of prepaid users are kept ashore. Additionally, for the fixed-line internet users, connectivity shall continue to be made available “with mac-binding at unlimited speeds”.

A senior official in the Home Ministry, privy of the developments, told The Kashmir Walla that the “ban on social media has been revoked in the wake of the improving situation in Jammu and Kashmir (J-K).”

But the order was as surprising as the August 2019 decision by the Central government of scrapping region’s constitutional special status and clamping down on communication services. A day prior to this, the reports emerged that an American tech giant, Cisco Systems, was helping the authorities in installing a firewall to prevent fixed-line internet users from accessing social media websites.

Later, though, the company refuted the claims, saying: “Cisco denies reports from India regarding Cisco’s involvement in restricting access to social media websites. Cisco strongly supports free expression and open communication on the Internet, and our policies and practices are well-established in this area. We build our products to comply with global standards and sell our products globally. We do not customise our products in any way to enable censorship.”

Anyway, by that time, the authorities were kind of successful in blocking almost every VPN port – barring a few. They claimed, seemingly every other day, of installing firewalls. Not only that, the a few week prior to that, the government cracked down VPN users by filing an open FIR and made several arrests. An individual was booked under the Unlawful Activities (Prevention) Act. It didn’t stop there; multiple accounts of civilians being beaten up at the hands of government forces surfaced on social media and reports as well.

In the end, it all came to an end. But Kashmiris didn’t forget who stood by them in the times of restrictions – VPN developers. Both have developed a strange relationship – away from the norms of laws.

Among the plethora of VPN applications, Lets VPN was the most responsive and one of the most popular applications among Kashmiri populace.

The Canada based company went from just a few hundred followers to thousands on Twitter in a matter of few days. The reason was simple, desperate Kashmiris wanting to breathe sought help from the company that allowed them connect with the world. Lets VPN posted series of tweets engaging Kashmiri users on what problems they were facing in browsing their VPN – assuring that they are working on updates to resolve their issues.

Kashmiris, who are known for their hospitality and gratitude, were quick to respond to the ‘kindness’ that the particular developer was offering. The endearing relationship brought the sense to idea of glocal world; a twitter user wrote on her handle: “Dear Lets VPN who is your boss/CEO/creator? Please mail your Canadian address . Shipping Wazwaan trami,nun chai samovar, a bundle of kangris sonn sund pond(golden coin) and besrakh tooker (a basket of sweets). Fast.”

The items she had mentioned are usually sent to to-be in-laws by a bride’s family as a token of huge respect. Similar emotions were expressed by other users too.

When Kashmiris breathed freely on internet – after the ban, without the VPN – people did not shy away from thanking the developers this time around too. A user expressing gratitude wrote on Facebook: “As a Kashmiri, I express my heartiest gratitude to all the VPN app makers especially LetsVPN, X VPN and Psiphon who rendered meritorious services and proved adept enough to work on my iOS where most other VPN applications failed.”

To twitter another user, the experience with VPN applications felt like the holy month of Ramazan; “you endured little hardship initially, got used to it and after it was gone, started missing it badly.”

Others went a step further. One suggested that the K in the symbol of Lets VPN stood for Kashmir and pedalled a conspiracy theory, while another wrote how Kashmir’s history shall remember the developers as legends for their efforts against the firewalls.

Though, the most hilarious was: “We will also name some of the famous places in Kashmir after these VPNs. For instance, Bakhshi stadium will be named @LetsVpn stadium. This will be a token of respect and appreciation. FOREVER GRATEFUL!.”

But the reality is Kashmir is still surfing on restricted internet speed – though, users call it surreal. Now, the demand of VPN application to enhance the speed is talk of the town, which can lead to the sequel of this relationship.

Time might be far – but not oblivious – when Kashmiris will again end up asking, “Che kus VPN chalan?” Though, the relationship developed between Kashmiris and the developers will be something that would always be remembered by this generation.

Watch | Who was Zawahiri? Al-Qaeda chief killed in CIA strike