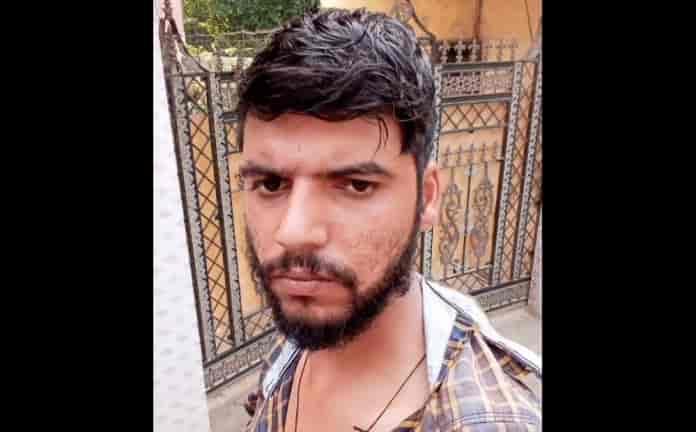 Srinagar: A Kashmiri truck driver and a cleaner were allegedly brutally beaten up by some unknown persons in Pathankot on Tuesday evening.

Mohammad Aabid Bhat, a truck driver from Bijbehara area of Anantnag district told the news agency—Kashmir News Observer (KNO) that last evening they were changing tyre of their truck as it has got punctured when some unknown persons came and demanded money from them.

“After we refused to pay them money as we were having a few bucks in our pockets, they started thrashing us and also damaged mirrors of our truck,” he alleged.

He said somehow they managed to contact the police, who reached the spot, but till then the “attackers” had left the spot.

Meanwhile, they urged the concerned authorities to look into the matter and take strict action against the involved persons.

Notably, a few days ago a driver and a cleaner from Budgam were beaten by some unknown persons in Himachal Pradesh for allegedly having written “Islam Zindabad” on their vehicle—(KNO)