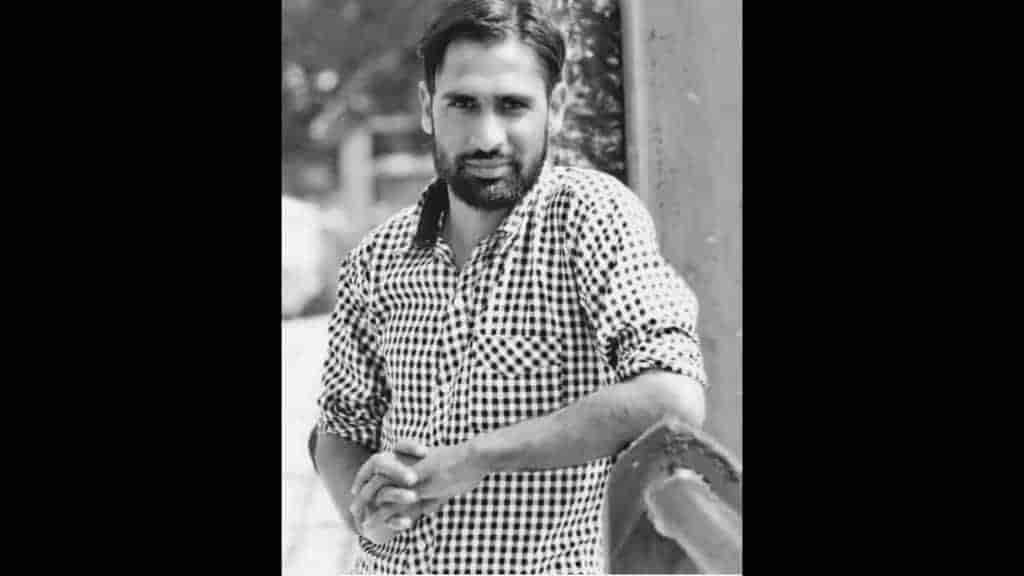 Srinagar: The two militants from Al Badr Mujahideen – Khursheed Ahmad Malik and Reyaz Ahmad Dar – who were on Thursday killed in a gunfight at Drusoo village of Watergam in Sopore of north Kashmir’s Baramulla district were recently recruited in the outfit.

Khursheed, 26, son of Ghulam Nabi Malik, resident of Nikas, Arabal Pulwama completed his B. Tech last year through SMED College in Katra district of Jammu region, his family said. The family had arrived at Watergam, Sopore during the night to persuade Khursheed to surrender but he declined.

Khursheed, according to family, also qualified GATE exam and on June 24 appeared in the written test of Sub Inspector (executive wing) and Sub Inspector (telecom wing) of J&K Police.

They said Khursheed was a brilliant student and had secured 416 out of 500 in matriculation exams and 602 out of 750 (medical with maths) in 12th class. He was a pious and used to offer five times prayers (a day).

According to family, “Khursheed left home on July 31 and told us that he has to submit a form for KAS. We later came to know that he has successfully submitted the KAS form online. However, since then he did not return and his phone too was switched off. And today he attained martyrdom.”

Khursheed is the younger son and is survived by elder brother and aged parents. He has three sisters, all married. His father is a retired government official.

Another militant, Reyaz Ahmad Dar, 22, son of Mohd Akbar Dar, resident of Naseerabad Sopore had left his studies in 11th class. Last year, he was arrested under PSA on charges of stone pelting and was released some three months back.

After his release, he spent some time at home and later went missing on July 18.

Reyaz was the lone son of his family and is survived by a sister and aged parents.

Al Badr Mujahideen has paid tributes to its men – Khursheed Ahmad Malik and Reyaz Ahmad Dar. A spokesperson of the outfit in a statement issued here said that the slain “were neither the first martyrs nor the last”.