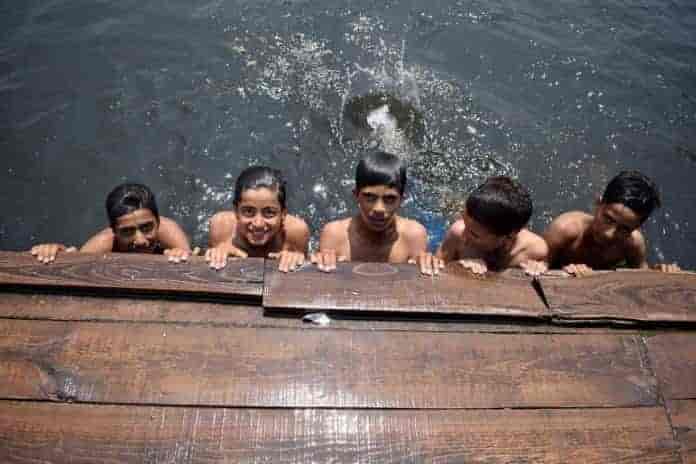 As the temperature soars across the Valley from the last two days, the weatherman here on Monday said that it won’t go beyond 33 degrees Celsius in the upcoming days and that there is a possibility of light rainfall from 11 June, 2021 (Friday).

The Kashmir parts witnessed scorching heat from the last two days while as per the news agency—Kashmir News Observer (KNO), Srinagar, the summer capital of Jammu and Kashmir recorded temperature of 32.4 degrees Celsius.

The highest temperature was recorded in north Kashmir’s Kupwara district where officials said the temperature settled at 32.8 degrees Celsius.

According to the details available, most districts of the Valley including Srinagar, Pulwama, Kupwara, Anantnag, Bandipora and Budgam recorded over 31 degrees Celsius temperature today.

Talking to KNO, Deputy Director Meteorological department (MeT) said that the temperature would continue to remain the same till 10 June evening, saying that it would settle nearly 32-33 degrees Celsius in the coming days.

However, he said that as per the forecast, there is a possibility of light rainfall from 11-13 June—(KNO)