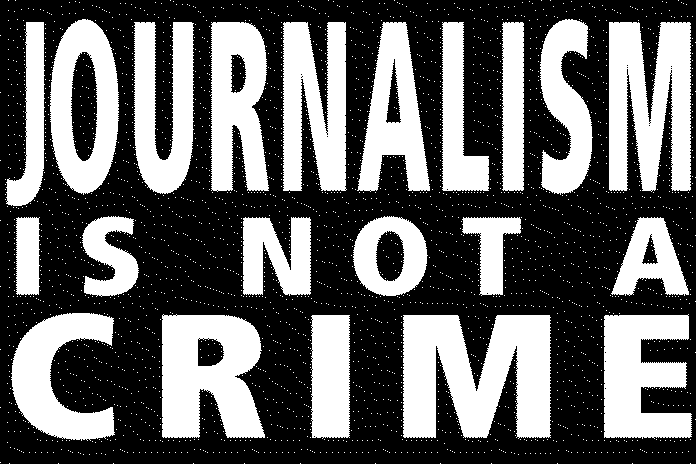 In a statement issued to the press a spokesperson of the club said such attacks are clearly aimed at intimidating journalists from carrying their professional duties.

Pertinenetly, a video journalist Ajaz Ahmad Dar, who works  as a freelancer with a New Delhi-based news channel was hit by pellets fired by government forces when he was covering stone throwing clashes at Meminder village on Tuesday. Dar who was hospitalised sustained pellet injury in head and neck.

“The brazen attack came days after a group of journalists covering gunfight in Srinagar’s Fateh Kadal were beaten by policemen,” the spokesman said.

Adding that no action followed against the erring policemen, “Similarly, no action has been initiated against CRPF soldiers who assaulted two reporters Fayaz Lalu and Deen Imran in Anantnag last week,”

The spokesman said that Kashmir Press Club calls on the government authorities to look into this matter and guarantee safety of journalists working in different parts of the valley.