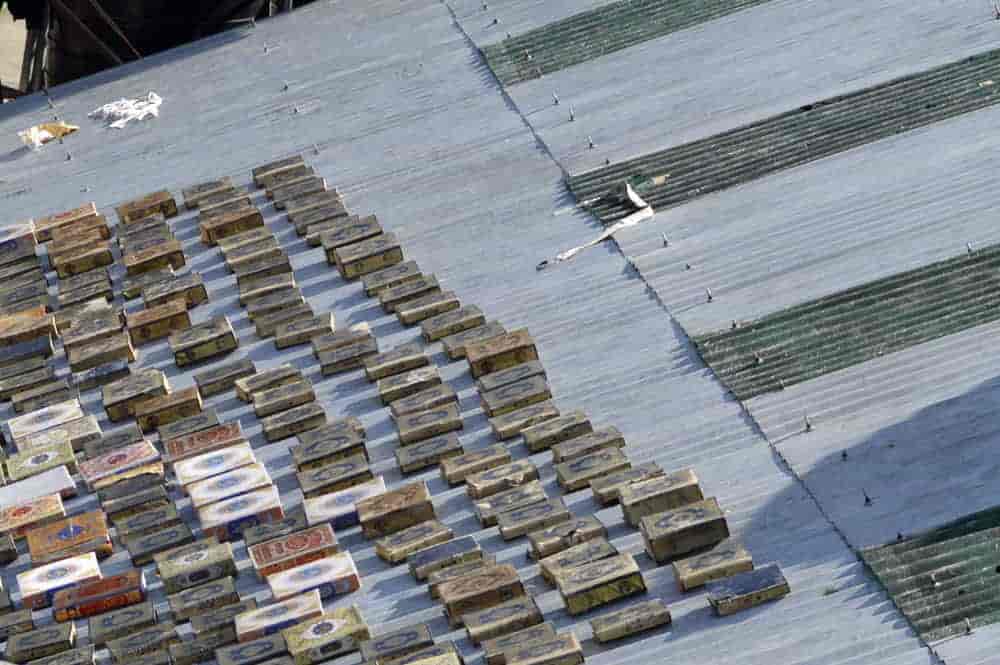 In one of the of orphanages of Kashmir 450 orphans from different parts of the state became homeless in one day as the valley was submerged by massive floods, almost a fortnight ago.

The Jammu and Kashmir Yateem Khana, an orphanage located on the outskirts of the summer capital Srinagar, is a permanent home for the children. Like many in the valley, these children too had to leave to save themselves from the floodwater.

“Water started coming in from every direction late in the evening. At first we moved all the children to first floor, but as water level continued to rise employees and some of the older students carried others on their shoulders to safety,” says Jamaal Khan, an employee at the orphanage. He describes the scenes of that night as most horrifying of his life.

The orphanage complex houses a school and hostels for these children, all of which has suffered massive damages. Hundreds of books in the ground floor library have been completely ruined by the water. Employees cleaning the premises have now retrieved some copies of the Holy Quran from the deluge and are drying them on a building roof.

Incharge of the orphanage kitchen, Farooq Ahmed says food essentials and other eatables that were stored inside have been rendered useless. “We had to throw-out bags full of rice and vegetables. We also had recently acquired a diesel generator but that too is defunct now.”

Most of the students rescued from the orphanage on the day of flooding were ferried to Soura, locality of Srinagar in auto-rickshaws. From there, they now have been sent back to their relatives as it could still take days or even weeks to get the orphanage operational again.

“Some of the students here have been with us for years now. I feel very sad but there is nothing we can do right now,” Jamaal adds.

The orphanage, run on funds donated by private contributors, houses children from age 5 to 20. They live, study and spend most of their time here. But with most of Kashmir reeling from the floods, Jamaal is worried about their future.

According to a study conducted by a UK-based NGO, Save the Children, there are over 200,000 orphans in the valley, out of which almost 40 percent are said to have been orphaned during the long running armed conflict that has ravaged the disputed Himalayan region for the last 25 years.