This is the second part of a daily series - Kashmir Diary, written by Kabir Agarwal over the next few days of his stay in Kashmir. 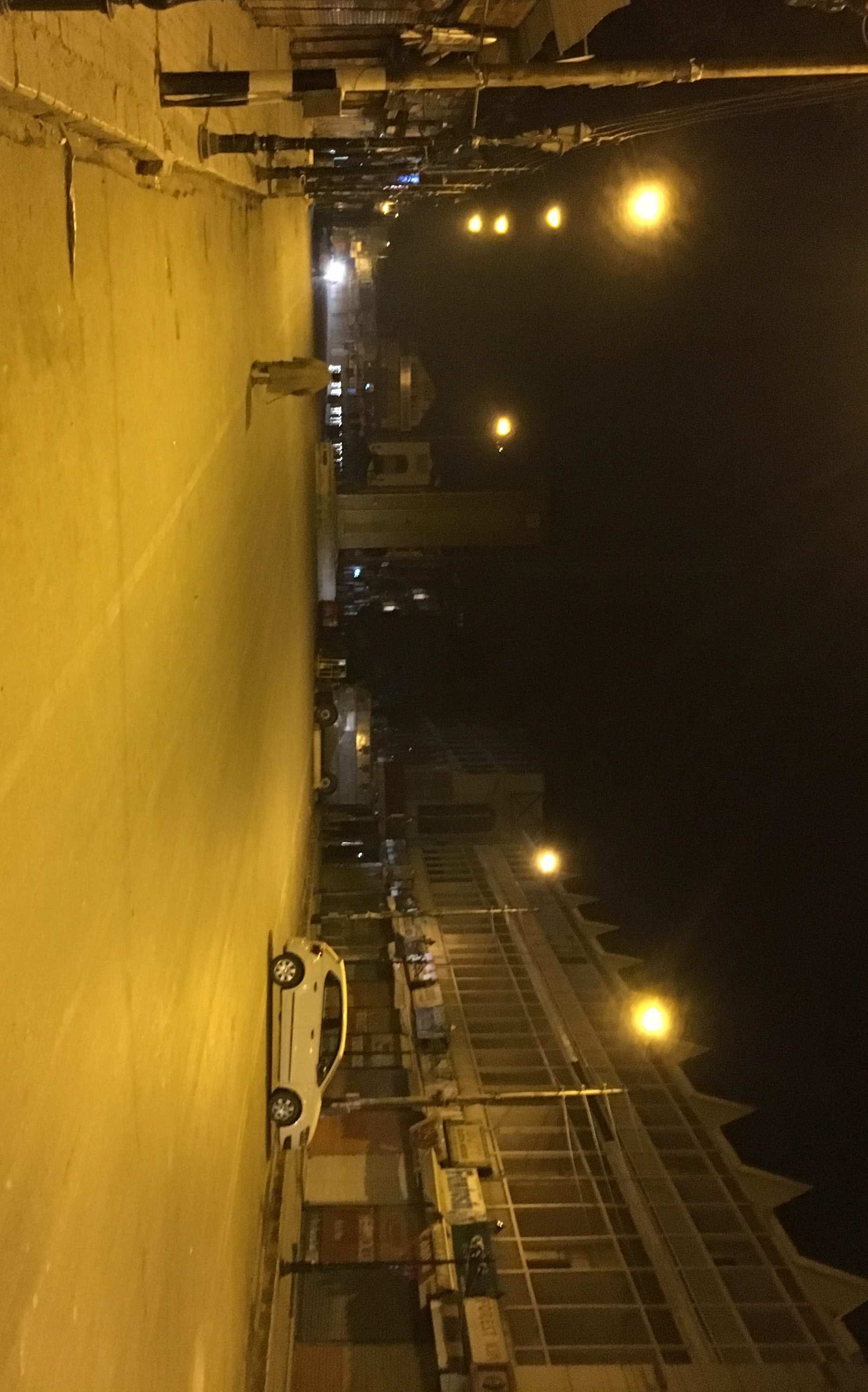 I did not manage good sleep on my first night in Srinagar, as I twisted, turned and tried to roll myself in the blanket provided. I was awake much before my alarm was to go off and kept trying, in vain, to get more sleep.

As the alarm rang, I finally gave up and got up to get ready for my first appointment this time in Kashmir. I was to meet a senior journalist who has covered Kashmir for the BBC, Al Jazeera and Times of India, among others.

Having not experienced winter in a long time, I was unsure about how many layers to put on. I decided to put on a hitherto unused woolen sweater over a shirt and crossed my fingers that it be enough. It was, at least till it had the sun for assistance.

I needed to get to the Press Enclave, which is about 3 kilometers from where I am staying. I walked as there was no auto in sight. I would have preferred to walk, even if there was any.

The roads continued to be bereft of activity and the shops were shut. The walk was quiet and peaceful. I could even hear my own footsteps, something I did not know was possible, having lived in Mumbai for very long.

As I neared my destination, I could not take a turn I would usually have taken as it was cordoned off by the CRPF personnel. I went around the barricading and barbed wires to take a longer route. The extra exercise can only help, I think.

Located next to a usually busy market place that was shut today, the Press Enclave was bustling with activity. People stood in the sun engaged in animated discussions. As some would join and others would leave, participants kept changing.

My conversation with the journalist I was to meet revolved around his experience of reporting from Kashmir for over thirty years. He narrated some stories of the difficulties that he has faced over the years. He told me that the Kashmiri media is very vulnerable, as it is an easy target for all sides. He said that media personnel have been targeted both by the security forces and the protestors, now, as in the past. He offered me tea and biscuits which I was more than happy to dig into, having not had breakfast. As I was leaving he told me, “This time things are different. I haven’t seen people as angry as they are now.”

Later in the afternoon, I made my way to a part of town I was not familiar with, to meet an old friend in his new office. Of course, I lost my way. And I did not have google maps to assist me because mobile internet is suspended in Kashmir, since July 9. The last time mobile internet services worked in this integral part of Digital India, I still did not feel the need for an Aadhar card as Reliance Jio hadn’t been launched.

After much routing and rerouting using the age old technique of ask-and-find-way, I finally reached my destination quite tired with the excursion. The additional burden of a heavy laptop in my back pack did not make matters any easier.

The office was located in a quiet lane with a few under construction buildings where the work had been abandoned. Having had a stimulating conversation, as is always the case with this gentleman, I decided to leave. It was already dark when I left and as there were no street lights, I had to use my phone torch. A positive takeaway from living in a world without mobile internet is that you do not have to worry about the battery situation. Without data services eating away at the battery, my smartphone — which has been rendered dumb — could light the path through the entire six kilometer journey that I was about to undertake, and still have some juice left.

Having crossed from one side of the Jehlum to the other, I now needed to get back. I asked a young sardar — who had a thick Kashmiri accent — for the closest bridge which would take me to the other side. The lane that led to the bridge, had a Gurdwara, a temple and a mosque. All were being prayed in. The discourse in India is such that it would take a good deal of intoxication for people to be able to imagine that this still happens in Kashmir.

The bridge was completely empty and so were the streets on the other side. I decided to let go of my grandmother’s ashes in the Jehlum, which I had been carrying in my bag all this while. Watching them dissipate over the river, I wanted it to feel like I was letting go off her. But the realization dawned on me that I had let go when she was still breathing. When I saw her in pain and when I decided to not keep her alive by artificial means.

After crossing over the bridge, I reached a narrow lane which was completely empty. I did not know where I was, but knew which direction I had to take. The shops were shut and I was the only one walking through the lanes. I realized that because it was Friday and there was no relaxation period during today’s hartal. The lane ended abruptly and I saw Lal chowk in front of me. It was 6.30 in the evening, and I remember from last time that Lal chowk was quite packed at this hour. This time, it felt like a ghost town. There was one CRPF vehicle parked on the side of the road and that was all there was by way of signs of civilization.

My walk back to where I was staying was much lonelier than what it was yesterday, as today was a complete shutdown. I had counted on buying some washing powder when the shops open in the evening. But, I would have to wait. I contemplated not being such a stickler for hygiene.