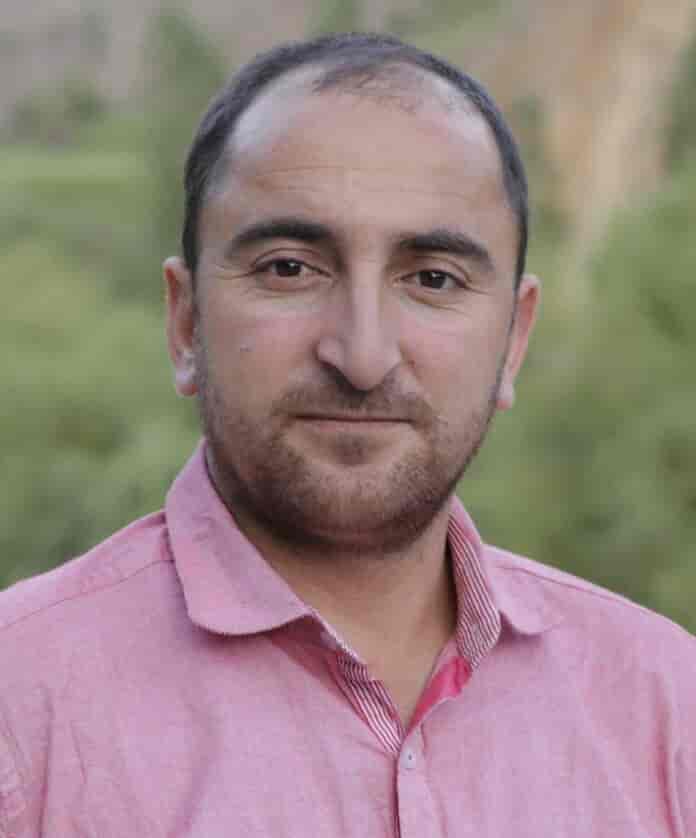 The move of police in Kargil to summon students and political activists for being active on social media and organizing different protest marches has drawn flak.

Kargil Democratic Alliance while condemning the police move has stated that such action goes against the tenants of democracy and Indian Constitution.

Sources told news agency Kashmir News Trust that police in Kargil recently summoned political and social activist Sajjad Hussain Kargili with regard to his tweet about Tripura violence. Besides summoning of Sajjad Kargili, student leaders were also summoned by Kargil Police for supporting the peaceful march organized by the different students’ associations of Kargil.

Kargil Democratic Alliance in a statement has said that summoning Sajjad Kargili and student leaders to police station violates the basic constitutional rights of freedom of expression and liberty of thoughts in the democratic setup that values dissent.

It said that Supreme Court of India has noted that dissent is a safety valve for a democracy and views from all should be taken constructively.

“Sajjad Kargili’s tweet about Tripura was a condemnation of an act of violence and it was not in any way undemocratic or unconstitutional,” Kargil Democratic Alliance maintained.

While condemning the action of local police, it said that this is not the way to deal with a democratic protest as peaceful demonstration is an elementary right in a democratic society. “This shows extreme authoritarianism by the authorities,” it said. (KNT)