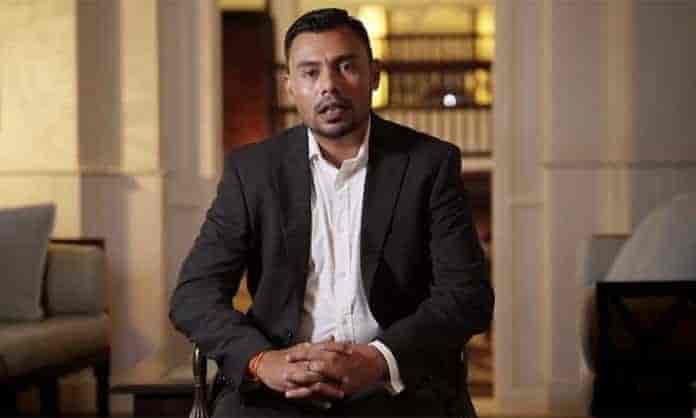 Banned Pakistan leg-spinner Danish Kaneria Thursday said he finally confessed to spot-fixing after years of denial to get closure for the mistakes he made but the country’s cricket community reacted with shock to his admission, PTI reported.

“I just want the cricket board, my fans and the Pakistani people to understand my situation and forgive me. I made a grave mistake in associating with a bookmaker(Anu Bhatt) and not reporting it to the concerned authorities and I have paid the price for it,” Kaneria told PTI.

But Pakistan’s cricket community was left “shocked and betrayed”.

“I am gutted because in the early days when Danish’s case came up. I met with the Pakistan Cricket Board officials with his case documents to convince them that he (Kaneria) should be heard by the PCB. I believed he was innocent,” Pakistan’s former Test captain Rashid Latif said.

Latif said Kaneria’s confession in an interview to Al Jazeera channel was a big let-down for the Pakistan cricket community. Kaneria is serving a life ban since 2012 for indulging in spot-fixing in English county matches. The ban was imposed on him by the English Cricket Board.

“…you can’t help feel being betrayed by him,” Latif said.

“God knows what these players think about. We get publicity for all the wrong reasons, spot-fixing and doping cases. I am really sad today to hear about Kaneria’s confession after he lied to all of us for six years,” Qadir said.

“But I also think Kaneria has done the right thing now even after six years. I think his conscience was bothering him. He is already serving a life ban since 2012.

“Perhaps the authorities can talk to him and try to reduce his ban because worst has happened in Pakistan cricket,” he said.

After denying for six years, Kaneria dropped a bombshell this week when he told Al-Jazeera network that he his relationship with Anu Bhatt led to illegal acts during the English county matches in 2009/2010.

The ECB banned the leg-spinner for life and also sent his Essex teammate, Mervyn Westfield to jail for his involvement in the matter.

Mohsin said he had known Kaneria since he started playing junior cricket.

I just think there is a need to make anti-corruption laws more tough and through legislation all cricket boards should make it a criminal offence to fix matches or moments in matches,” Khan said.

Kaneria also played his last Test on the tour of England in 2010 after which the PCB withdrew him from the squad after it was reported the English Cricket Board was investigating the leg-spinner for fixing in county matches.

It was on the 2010 tour of England, that Pakistan’s then captain Salman Butt and pace bowlers, Muhammad Asif and Muhammad Aamir were also found involved in spot-fixing and later banned for five-years each.

The trio completed there bans in 2016 and are back playing cricket. While Aamir has made a comeback to the Pakistan team, Butt and Asif are playing regular domestic cricket.

Previous articleMayor of Srinagar will be from Peoples Conference: Sajad Lone
Next articleArmed struggle only solution to Kashmir dispute, says Salahuddin