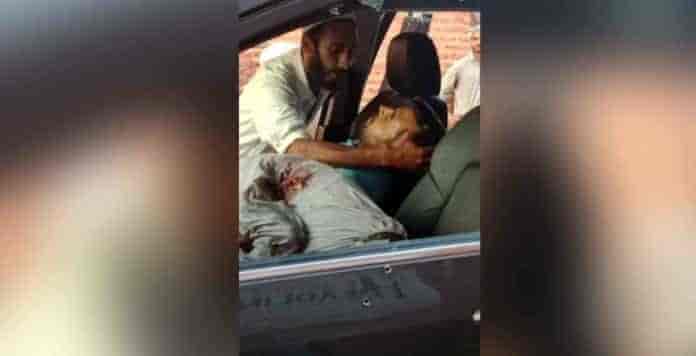 Watch | Bandipora hospital lacks facilities after one year of functioning

The Editor of Rising Kashmir Shujaat Bukhari has been shot outside his office in the press colony in Lal Chauk.

Bukhari was targeted by unknown gunmen in his car in Srinagar. He is said to have received multiple bullets in the head and abdomen. Reportedly, two motor-cycle borne gunmen fired indiscriminately upon Bhukhari when he was heading towards his home.

His condition is said to be critical.

He was accompanied by his driver and Personal Security Officer. They have been shot and taken to the hospital as well.

The Jammu and Kashmir National Conference Parliamentarians Monday staged a silent protest raising the issue of Hyderpora and Rambagh...
Governance