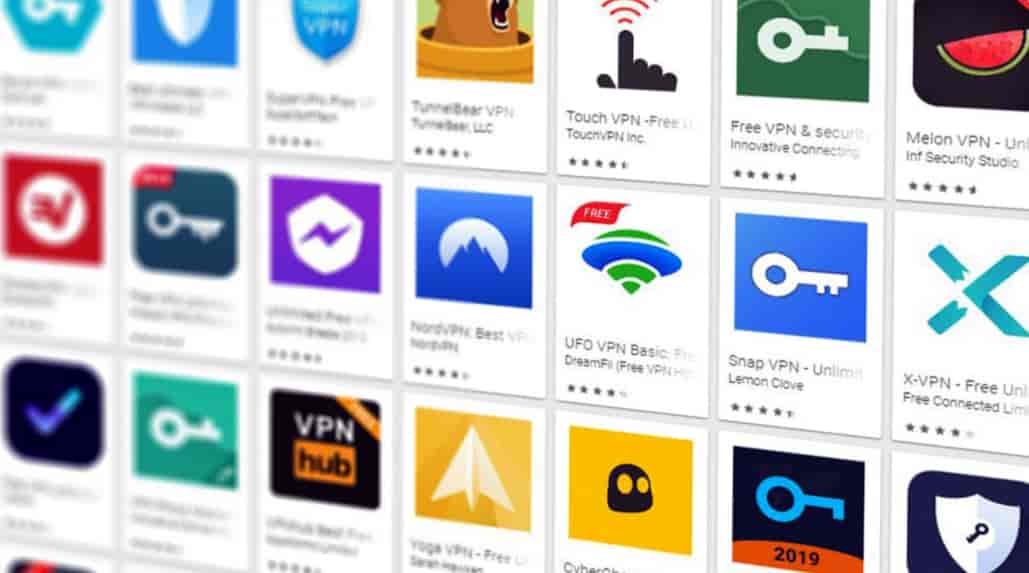 Last week, the authorities snapped the fingers and slow paced 2G internet services in Kashmir was down again; third time in February. While the previous two times collided with the death anniversaries of Maqbool Butt and Afzal Guru, this time it was rumours around deteriorating health of a senior anti-India leader Syed Ali Shah Geelani.

A spate of videos and press release by All Parties Hurriyat Conference’s Pakistan branch – guiding the way to reach Martyr’s Graveyard in Eidgah, Srinagar (given Mr. Geelani dies) – were across social media, accessed in Kashmir via Virtual Private Network (VPN) applications.

The rumours scratched the August 2019 episode – not over yet – wounds. The demise of the 90-year-old leader, who has been under house arrest for the past ten years, might push Kashmir back into a blackout.

It was painful for Shahijahan Ali, a resident of Srinagar, to hear about the deteriorating health of Mr. Geelani – but the thoughts of witnessing a clampdown were most depressing. “We suffered unimaginable losses, and above all the mental pressure of the clampdown left us devastated,” says the 29-year-old shopkeeper, staring blank at a television set. “I just did not want to go back to that phase again. I’m not prepared for another communication blackout in just six months.”

Mr. Ali was referring to the clampdown that followed after the abrogation of Articles 370 and 35A on 5 August 2019; the erstwhile state of Jammu and Kashmir was broken down into two union territories. Fearing unrest, the authorities brought in additional forces and imposed restrictions – snapped all means of communications – and detained thousands.

Wherein, the restrictions were eased after a few weeks, the post-paid mobile phone services were resumed after over seventy days. It has been more than 200 days and high speed unrestricted internet service still stay out of the life.

Mid-week, the rumours regarding Mr. Geelani’s demise died down. However, the administration cracked down on VPNs – the only source of spearing the imposed-restrictions on internet.

Amid high-end drama on social media sites, the authorities claimed to have built a firewall to bar the access. Multiple reports said that Kashmiri netizens won’t be able to access blacklisted websites.

Kashmiri locked horns with the administration again. While Jammu and Kashmir Police says that the government is totally aware of the usage of VPN in Kashmir, the locals keep calling and surfing excerpts on internet to tweak, or change, settings.

“They cannot ban VPNs,” says a young self-styled tech-savvy resident of downtown Srinagar. “They have blocked a few ports. If you know how it works, than you are good to go again.”

But the locals were not alone in this scuffle. Numerous VPN developers came out in support too. The VPN developers from across the world tweeted solutions – asking Kashmiris not to worry and telling them about VPNs, which are immune to a firewall.

A few hours went by and with updated settings, Kashmiris were back at it.

The police was active at the front, too. On the same VPN connections, the users read media reports of the police booking various social media users “who defied the Government orders and misused the social media platforms.”

The police also added that the social media has been banned in J-K to stall the rumor mongering and spreading false and fake facts having the effect of causing social instability. The statement further read that despite the ban there have been “continuous reports of misuse of social media sites by the miscreants to propagate the secessionist ideology and to promote unlawful activities.

A FIR was also registered by the police while taking cognizance of the social media posts “by the miscreants by use of different VPNs, which are propagating rumors with regard to the current security scenario of the Kashmir valley.”

The ball was in the locals’ court; resorting to inherited humour, the netizens changed their bios and wrote patriotic captions and posted nationalistic songs.

“It was to save myself from being arrested,” wrote a Facebook user. “There are no feelings in our songs or posts.” Worrying arrest, the user also deleted his posts regarding Mr. Geelani’s health and opted for satirical updates.

In the game, the administration has more power, obviously. The user’s worry was rooted in the report that more than 1,000 social media handles were being probed by the J-K cyber police and ten people were questioned for alleged misuse of social media.

During one of the media briefings in August 2019 by the authorities at a local hotel, a journalist asked a senior government official that if the government is afraid of people communicating with each other. The officials skirted the question — as in almost every other question back then.
Six months on, as the ban on social media and high-speed internet continues, the question continues to remain unanswered.

So, what’s next? Will the government be able to create a solid firewall and bar the users for once and all? But the technology and history sides netizens; and also people’s humour seems to be getting better with each passing day.

The comment appeared in our 24 February-1 March 2020 print edition.