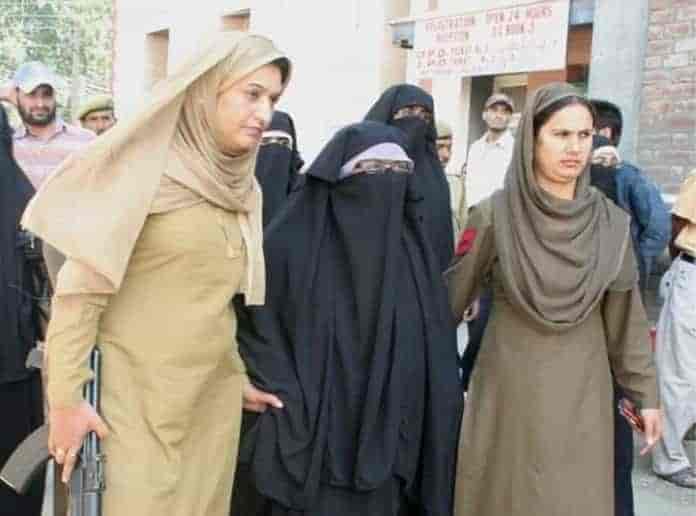 The judicial remand of Dukhtaran-e-Mitllat (DeM) chairperson Aasiya Andrabi and her two associates  was on Thursday extended till December 4.

“Judicial custody of trio has been extended till December 4, 2018,” reports said.

However, court had not gone through the charge sheet produced by NIA on 14 November 2018 citing insufficient time to read the same as a reason. The proceedings were held through Video Conference.