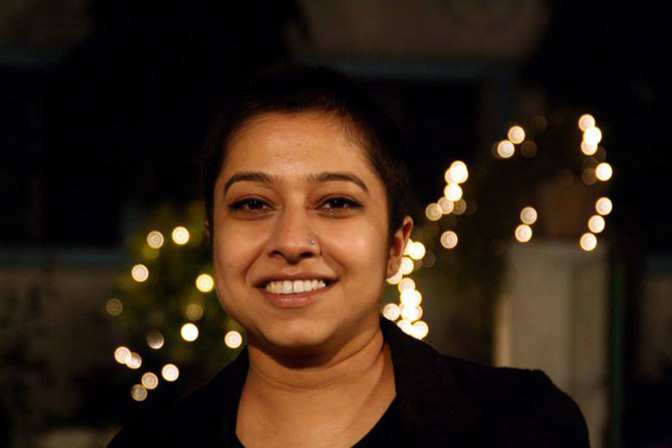 Young and brave journalist Sumegha Gulati has passed away earlier today in Mumbai, after bravely fighting years of battle with her illness.

Gulati had been a staffer at The Indian Express and was now writing reportage for publications like The Caravan, The Quint, and Scroll.in among many others.

She was in love with Kashmir more than any place on earth, where she spent a few months in 2009 while interning with a local daily.

Having studied journalism from Delhi University and then Asian College of Journalism, Gulati had grown into one of the talented journalists and a person deeply concerned about people’s issues.

The journalism community has lost a brave colleague and friend.

In 2014, she wrote about herself in this piece – I dated cancer.