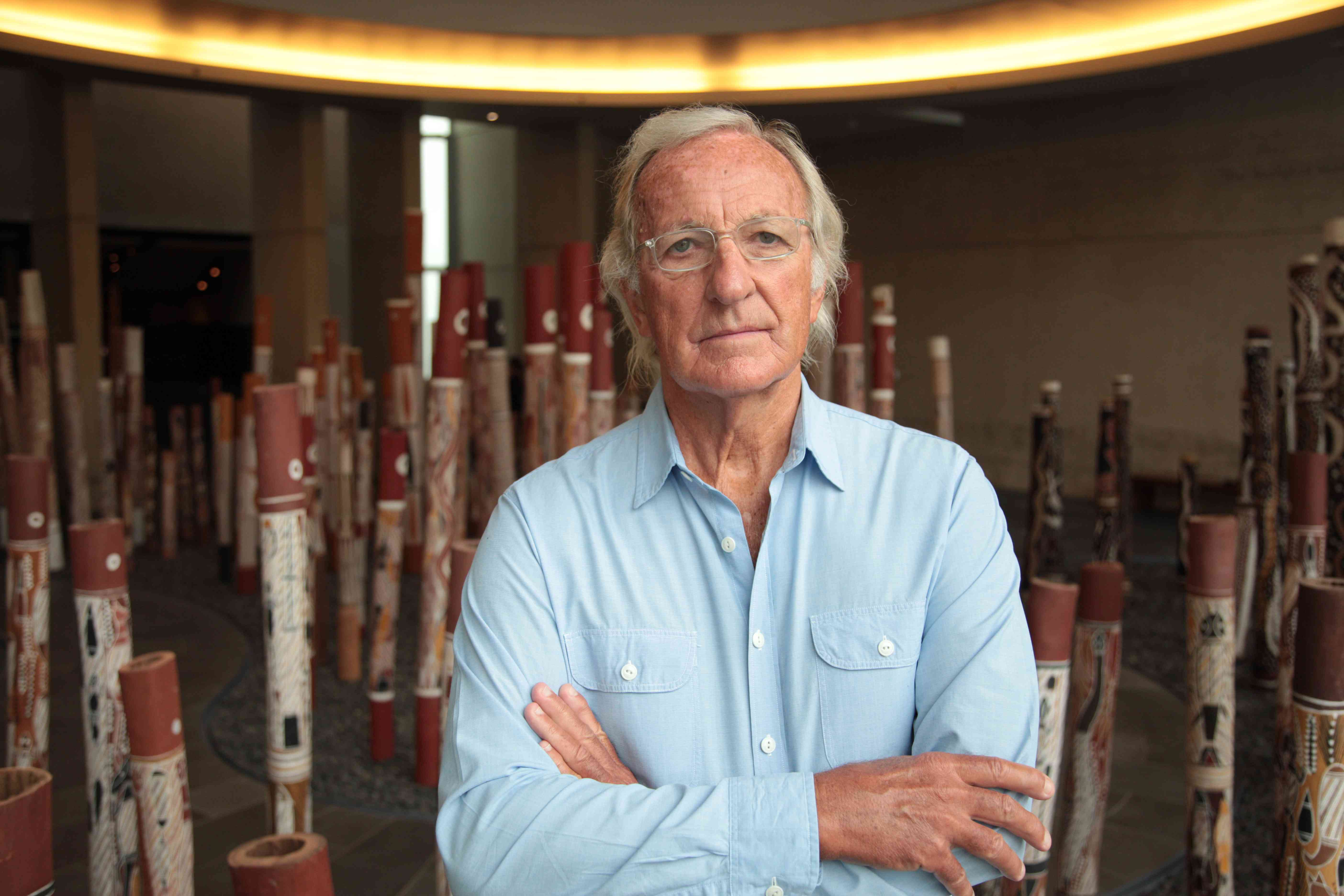 One of the best journalists in the world today, John Pilger, has covered major wars like Vietnam and Cambodia and over the years have grown as a strong critic of the United States’ foreign policy. He has spoken on various issues and has been a strongly supporting end to the prosecution of the Wikileaks founder, Julian Assange. An Australian journalist and winner of Sydney Peace Prize, Pilger has been a columnist for various newspapers and magazines, including The Guardian and The Newstatesman. Last month, I spoke to John Pilger through emails to talk about some of the issues in the world.

As the world has changed, after the 9/11 attack in the United States, to a large extent with respect to how perceptions get formed about certain regions, people, or communities, right now there is a war and acceleration in the conflicts in Syria, Yemen and in other parts also. Pilger sees the violence in Syria, Yemen and beyond growing out of the turmoil imposed on the region by outside forces and its proxies.

“The US/Saudi Arabia assault on Yemen is designed to roll back Iranian influence – much of it illusory in Yemen – and protect America’s most important agent in the Gulf. There is a theme developing – that of the old imperial world versus the post-imperial world,” Pilger, who released his latest documentary, Utopia in 2013 – a film about the indigenous communities of Australia, tells The Kashmir Walla.

Seeing the contrast in the ongoing conflicts, Pilger remarks, “On one side are the Americans and their European ‘allies’, and proxy imperial states such as Saudi Arabia, Jordan and, of course, Israel. On the other side, are the Syrians, Iranians and Russia, and probably most of the world in tacit support. The outcome is uncertain; it’s as if 19th century imperialism is making its ‘last stand’.”

In last few years, there has also been change in how we have been seeing the world powers. It is no doubt that the power mechanisms have been functioning by dominance over the populations but in addition now we saw some major leaks, shedding light on the secret projects of United States of America. Edward Snowden or Julian Assange – both introduced a new form in the media, which is largely dominated by the corporate sector. Pilger has been a staunch supporter of Assange. In 2014, Pilger wrote that the persecution of Julian Assange must end. “Even the British government clearly believes it must end.”

Whether he has observed changes in how people report or how people are being reported, Pilger says that “the corporate media is an extension of corporate power, in all it forms.” “So it doesn’t change, but there’s no doubt individual journalists are more aware of the threat to them posed by their own governments,” he tells The Kashmir Walla.

In Dec 2011, in one of his columns for the New Statesman, he wrote, “In Kashmir, a forgotten India barely reported abroad, a peaceful resistance as in­spiring as Tahrir Square has arisen in the most militarized region on earth. As the victims of Partition, Muslim Kashmiris have known none of Nehru’s noble legacies. Thousands of dissidents have “disappeared” and torture is not uncommon.”

It was after Kashmir had witnessed mass protests of 2010 in which more than 120 civilians were shot dead by the government forces. Seeing the Kashmir conflict over these years, Pilger believes that “Kashmir is a critical issue for all of us.”

“It demonstrates how far a ‘democracy’ will go to crush dissidence and justice. The imaginative and courageous resistance in Kashmir has been an inspiration – or it ought to be,” he adds.

Pilger has been working independently for a very long time and has covered the major wars of the world. There has been a pattern that every war or the conflict follows – some are outcomes of the colonialism and others are neo-imperialism. On asking if its seems similar to “Occidents against the Orients” (As Edward Said had addressed it) but with the change that the positioning and the language of representation has changed to issues of either “security or development”, he says, “In my experience, yes, most wars have been the product of colonialism and neo-colonialism.”