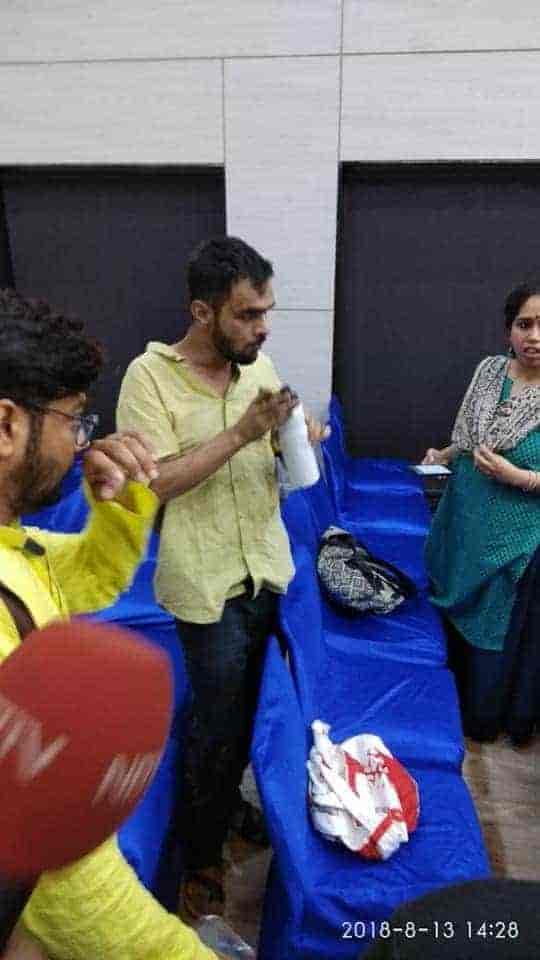 Reports suggest that Khalid is safe. The incident took place outside the Constitution Club in Delhi.

“We were at a tea stall when a man in white shirt came, pushed and opened fire at him. Khalid lost his balance, fell down and the bullet missed him. We tried to catch the man. He fired in the air but when the pistol slipped off his hands, he fled, an eyewitness told news agency ANI.

The cause of the attack is yet to be ascertained and police are investigating the case.

Reports said that a pistol was recovered from the site where Khalid was attacked.

He has received minor injuries in the attack

Khalid has been in the news for various reasons. Recently he had claimed that the JNU had refused to unblock the process required to submit his PhD thesis.

Previous articleVohra will be replaced soon, governor’s rule to stay for now: Madhav
Next articleThere is an atmosphere of fear in India, says Umar Khalid after attack