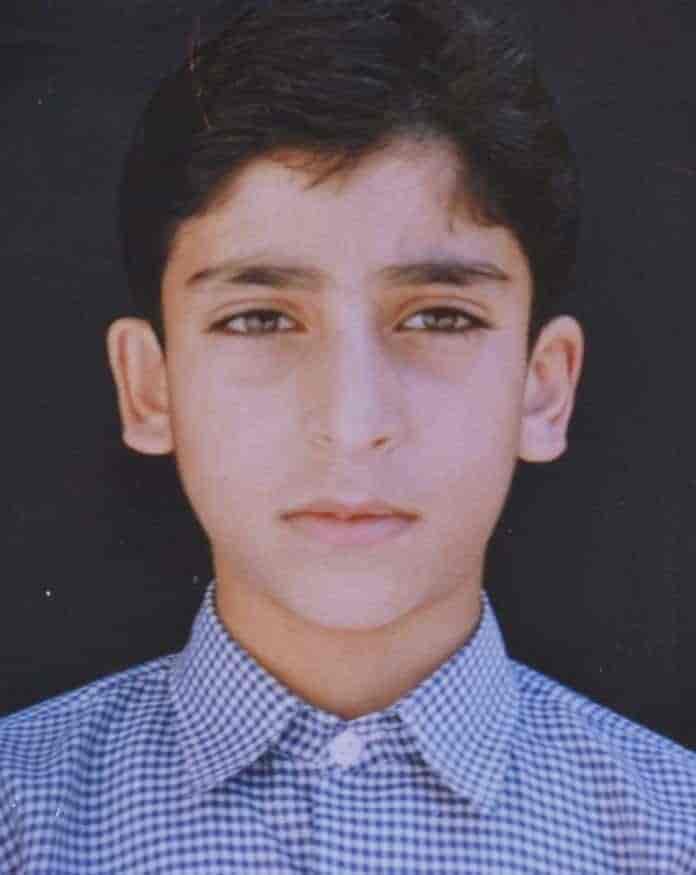 While recalling the sacrifice of this budding flower, JKLF leader on the occasion said that this innocent child fell to the bullets and shells of tyrants and his martyrdom triggered a people’s revolution in 2010.

In a statement issued to a news agency KNS, while praying for the great martyr and all those martyrs who sacrificed their lives after him, JKLF leader said that “these sacrifices will never go waste and their mission will be taken to its desired goal.”

Meanwhile, JKLF has expressed heartfelt grief and sorrow over the demise of Abdul Rashid Zargar who was father of senior journalist Ishfaq Gowhar and breathed his last today. A JKLF delegation visited the residence of the deceased and expressed solidarity with his bereaved family.

While praying for his heavenly abode, JKLF delegation also prayed for the patience to his bereaved family.