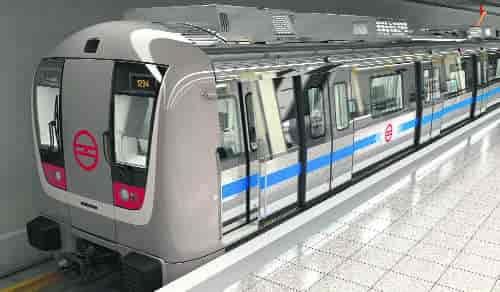 The representatives of MAHA-Metro gave a PowerPoint presentation regarding the works related to the project, besides highlighting the key issues on Jammu and Srinagar Metro Rail corridors, said an official communique.

The Lt Governor stressed upon speedy implementation and directed that the project once approved should be completed within two years from the date of commencement.

The Lt Governor observed that the elevated Metro Rail System will not only facilitate the people but also have a positive impact on the economy and quality of life. He said that the Metro Project for the two cities will be cost-effective and a leap towards sustainable public transport. (GNS)

Previous articleThree more die of coronavirus in Jammu and Kashmir, tally crosses 1800
Next article“His parents have no source of income now”: Hundreds attend funeral of PSO in Budgam