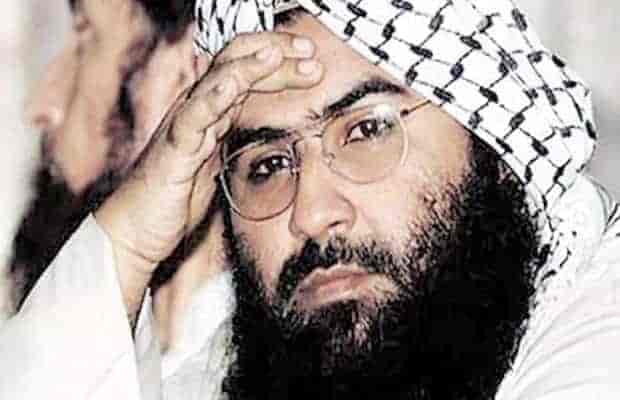 Jaish-e-Mohammed chief Maulana Masood Azhar was in Kandahar in the third week of August after the Taliban took control of Afghanistan to seek their support in fomenting militancy in Jammu and Kashmir, India Today quoting sources has reported.

Masood Azhar according to the report met Taliban leaders including Mullah Abdul Ghani Baradar, the head of political commission. Masood Azhar sought help from Taliban for JeM operations in the Kashmir Valley.

Earlier, Masood Azhar had expressed happiness over the Taliban’s “victory” after they captured Kabul on August 15 praising the  group for enforcing the collapse of “US-backed Afghanistan government”. In his write-up titled “Manzil Ki Taraf” (towards the destination) on August 16, the JeM chief applauded the “success of mujahideen” in Afghanistan.

A message is also being circulated among JeM functionaries at its markaz (headquarters) at Bahawalpur in Pakistan greeting each other on the victory of the Taliban.

Masood Azhar was released from an Indian jail in exchange for the safety of passengers in the Indian Airlines flight IC 814, which had been hijacked by Pakistani militants. The flight had been hijacked on its way from Kathmandu to Lucknow.