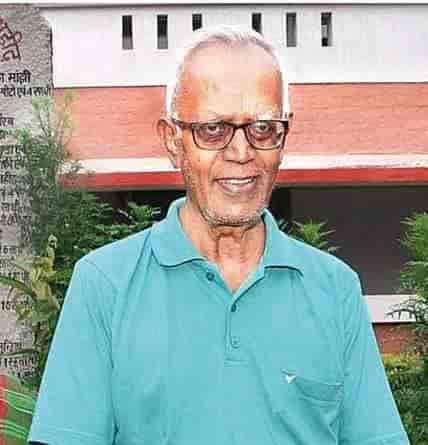 As per the report, Swamy’s lawyer told the bench that the medical condition of the activist deteriorated late Sunday night as the court took up his bail plea hearing on Monday. He went into cardiac arrest at 4.30 am and couldn’t be revived, the lawyer said.

He was admitted to Holy Family hospital where he was undergoing treatment from May. However, Swamy’s condition worsened last week and he was put on ventilator support on Sunday.

Last week, as per India Today, Swamy had filed a plea in the HC, challenging section 43D(5) of the Unlawful Activities Prevention Act (UAPA), that imposes stringent bars on the grant of bail to an accused charged under the Act.