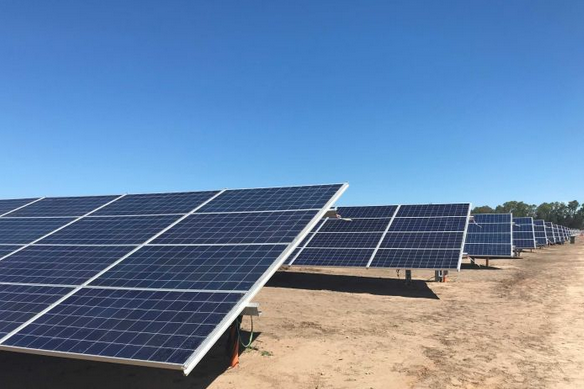 The Ministry of New and Renewable Energy (MNRE) has launched a plan for the implementation of 23 GW of ultra mega solar projects in the Leh and Ladakh regions of Jammu & Kashmir, reported Mercom India.

The report added that in Phase-I of the project 2,500 MW Solar PV Capacity will be set up in Kargil region and 5,000 MW in Leh district.

The project will also have to set up the grid-connected solar PV projects along with implementation of the entire power evacuation infrastructure (substations along with transmission lines), up to the drawl point.

According to SECI, as quoted in the report, “The request for selection (RfS) document is likely to be issued by December 15, 2018.”

This will be India’s largest tender so far in terms of the capacity envisaged, report said. It further added that in December 2017, SECI had invited Expression of Interest (EoI) from prospective project developers to set up of 10 GW of floating solar PV projects in a phased manner in the next three years.

“Around the same time, SECI had also invited EoI from prospective manufacturers to set up an integrated solar manufacturing facility totaling 20 GW in India within a three-year time-frame. Both these mega tenders are yet to reached the auction stage.”