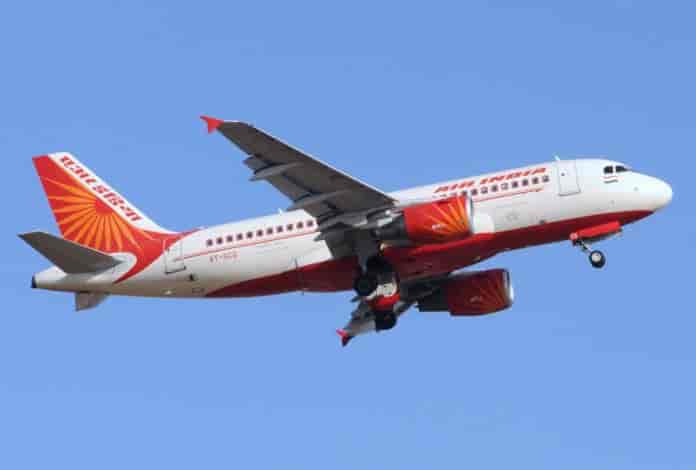 Mr. Kaloo said he was barred to board a Dubai bound airplane.

“I was barred to board a Dubai bound airplane. I was scheduled to visit Dubai to attend a family function but to my shock, I was stopped and detained for more than four hours”, he was quoted as saying Kashmir Despatch.

Mr. Kaloo, the former lawmaker who represented south Kashmir’s Pahalgam constituency said he was informed that politicians from Jammu and Kashmir are barred from travelling outside the country which is highly disgusting.

“The officials at the airport informed him that they have a list of 38 politicians from Jammu and Kashmir, who won’t be allowed to travel abroad. I was not only stopped from travel to Dubai but was treated like a dreaded criminal for several hours”, Mr. Kaloo said and added, ” It was only after intervention of Kashmir police officers that I was released and allowed to travel back to Kashmir.”

Pertinently Mr. Kaloo was among scores of mainstream political leaders who was detained hours before New Delhi scrapped Article 370 on 5 August 2019.