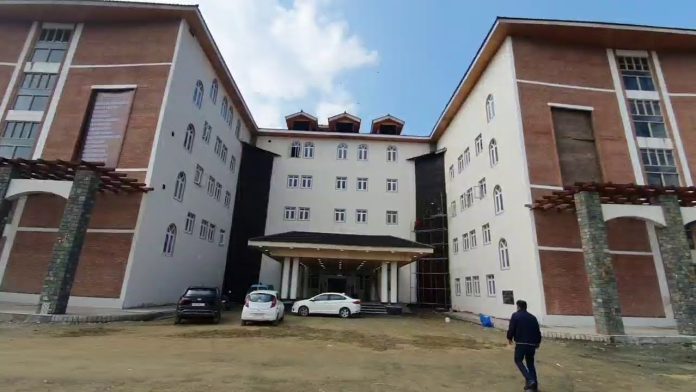 Health and Medical Education Department on Friday issued a final show cause notice to 16 doctors for their unauthorized absence from duties.

According to the notice, H&ME department stated that in some cases notices were served to these doctors by Director Health Services, Jammu/Kashmir and in some cases by Administrative Department, wherein an opportunity was given to them to resume their duties immediately, otherwise disciplinary action shall be initiated against them as warranted under rules.

The erring doctors have been asked to reply to the notice within a period of 15 days, failing which disciplinary proceedings will be taken against them.

“Now, therefore, a final notice is issued to these doctors to explain their position as to why their services shall not be terminated in terms of Article 128 of J&K CSR, 1956, Vol-I, for remaining on unauthorized absent from duties, willfully, within a period of 15 days from the issuance of this notice, failing which it shall be presumed that they have nothing to say in their defence and disciplinary proceedings shall be initiated against them, ex-parte,” it added—(KNO)