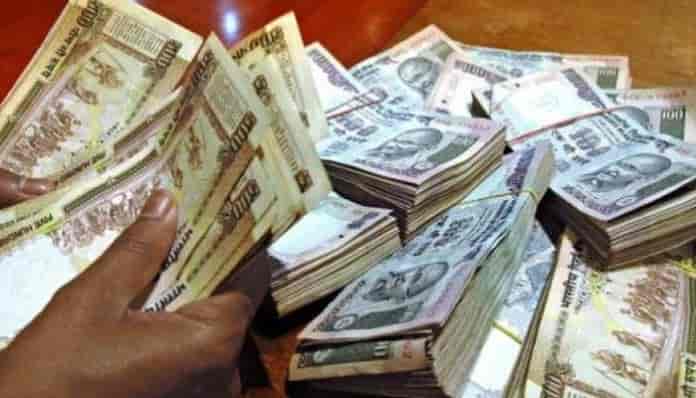 The J-K administration is making efforts to facilitate the development of new women and youth cooperatives by providing them a solid support system to flourish.

The government aims to increase the number of Primary Agriculture Cooperative Societies by providing much-needed support to the people in every Panchayat. This will substantially increase the credit lending in agriculture and allied sectors, thereby benefits will also flow to small and marginal farmers.

In order to truly realize the Prime Minister’s vision of ‘Sahkar se Samriddhi’, Cooperatives in J-K focus on agri-marketing, food processing, branding, supply of seeds and other innovative activities in dairy and handicrafts. The government has asked all the stakeholders to take necessary steps via cooperative institutions in making all Panchayats of the UT prosperous and creating village infrastructure, so that by taking inspiration from the past, a prosperous future can be built.

As per the statistics of the department, 138 cooperative societies were revived and made functional.

Notably for the first time Super Bazars were brought on GeM portal, computerised bills were introduced in Super Bazars for greater accountability and five Super Bazars have been taken up for modernisation.

Panchayats and Cooperatives as two sides of the same coin, if Panchayat represents grassroots democracy and administrative system, then the cooperatives strengthen their self-reliance, competence and autonomy in at least 20 sectors of the rural system like cottage industries, agriculture and allied activities by raising its economic side. At the same time it protects the interests of the deprived sections.

Notably, in our UT, more than 63,000 self-help groups are changing the lives of 5.25 lakh women. The government has resolved that 18,000 new self-help groups will be formed so that their potential gets its due place in the economy and development. With the help of cooperatives, new impetus to entrepreneurial women’s organizations will be provided.