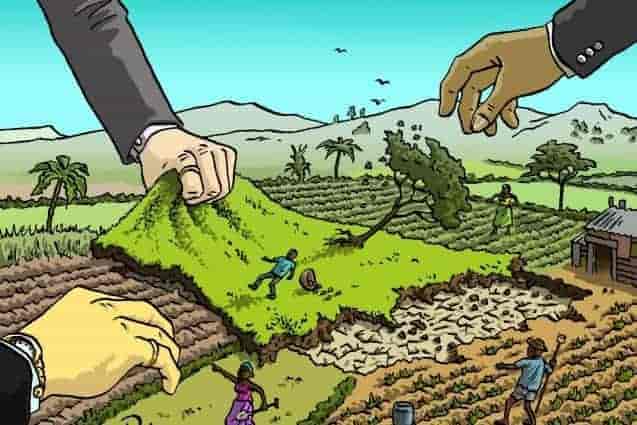 The government has said that it is devising a mechanism to find the additional 8,000 hectares of land in Srinagar Metropolitan Region (SMR) to accommodate an expected three million population by 2035.

The Master Plan-2035 public policy document accessed by the news agency—Kashmir News Observer (KNO) states that the SMR is expected to have a population of around 3.0 million by 2035 which will require 8000 hectares of additional land.

Besides, the government has also said that there will be a need of nearly one million jobs for the SMR population for the projected duration.

“Around two lakh dwelling units will be added in the local area and more than one million jobs will be required,” reads the Master Plan-2035 public policy document.

The officials of Srinagar Development Authorities (SDA) said that the Master Plan-2035 is viewed as an opportunity towards planning for change and sustained economic growth of the city.

“It defines the future strategy in light of its vision for Srinagar as a city of opportunities,” the official said.

In the meantime, the official further said that the draft for the Master Plan Srinagar-2035 was placed before the State Administrative Council (SAC) for its approval under Section (9) of the JK Development Act 1970.

Earlier, KNO reported about the projected urban population in Kashmir valley that is expected to have a surge by 2.55 million in two decades—(KNO)