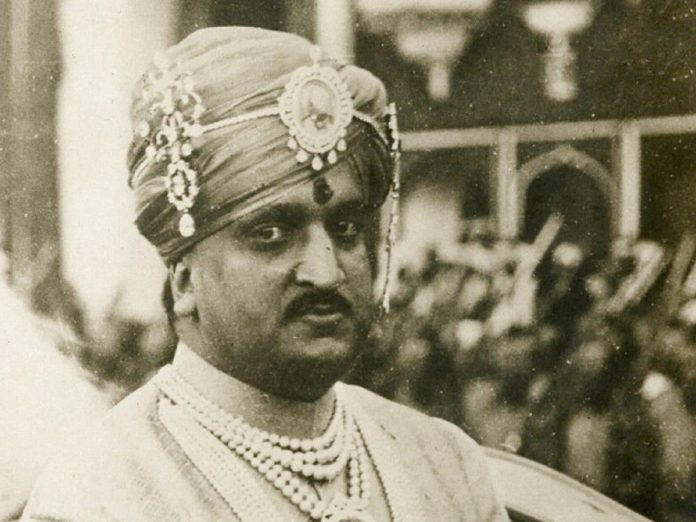 The government on Monday formally announced a holiday on 23 September to commemorate the birthday of Maharaja Hari Singh.

“To commemorate the birth anniversary of ‘Maharaja Hari Singh Ji’, 23rd of September of every year shall be observed as holiday in Government offices and educational institutions across the Union territory of Jammu and Kashmir under Negotiable Instrument Act, 1881 (Central Act 26 of 1881),” reads a government notification, a copy of which lies with a local news agency, Global News Service (GNS).

On 15 September, Lieutenant Governor, Manoj Sinha made the announcement that Maharaja Hari Singh’s birthday will be celebrated as a holiday. Sinha’s announcement came following his meeting with a delegation comprising prominent political leaders, members of the Yuva Rajput Sabha, and civil society members, including the head of the J-K transport union, at the Raj Bhavan today.

Pertinently, on the directions of Lt Governor, a four-member committee was constituted by the UT administration earlier this year to examine the public demand regarding the holiday on the birth anniversary of Maharaja Hari Singh. (GNS)