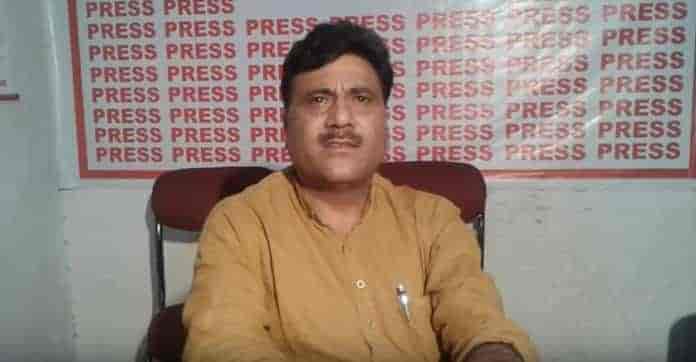 Reports said unknown gunmen fired at point blank range on the duo killing them on spot.

Police are at the spot of the incident and investigations are underway. As per reports, the attack took place outside Parihars’ residence.

Ajeet Parihar was a SFC employee and he was returning home with Anil after closing their stationary shop.

Anil Parihar had contested the 2008 Assembly Elections on the ticket of Jammu and Kashmir National Panthers Party from Kishtwar constituency.

Even as the SSP is trying to reach the spot, he is facing tough resistance by the people.