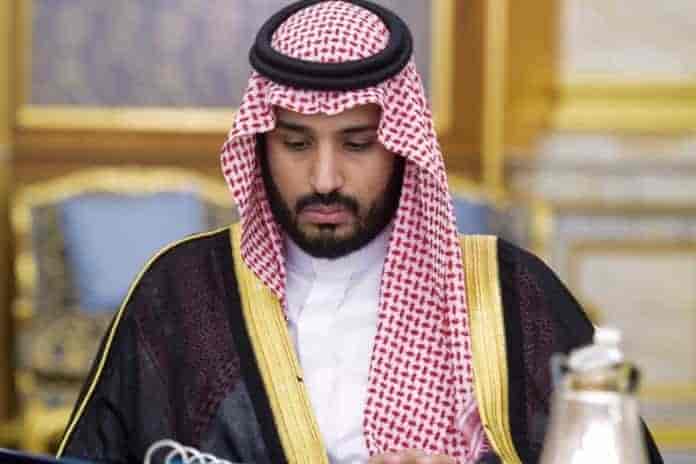 Hebrew-language media cited an unnamed Israeli official as saying that Netanyahu and Yossi Cohen, head of Israel’s Mossad spy agency, flew to the Saudi city of Neom on Sunday, where they met with the crown prince.

The prince was there for talks with visiting U.S. Secretary of State Mike Pompeo.

Flightradar24, which provides live worldwide flight tracking, showed a plane taking off from Tel Aviv on Monday at around 7:30 p.m. local time and vanishing from radar near Neom around an hour later. It shows the same flight appearing on radar near Neom and landing at Tel Aviv at around 1 a.m (local time) Monday. It did not provide any details on the flight.

Israel recently signed normalization agreements with two Gulf states Bahrain and the United Arab Emirates and has long maintained clandestine security ties with Saudi Arabia. The Gulf kingdom has been rumored to be among other Arab states considering establishing open diplomatic ties with Israel.