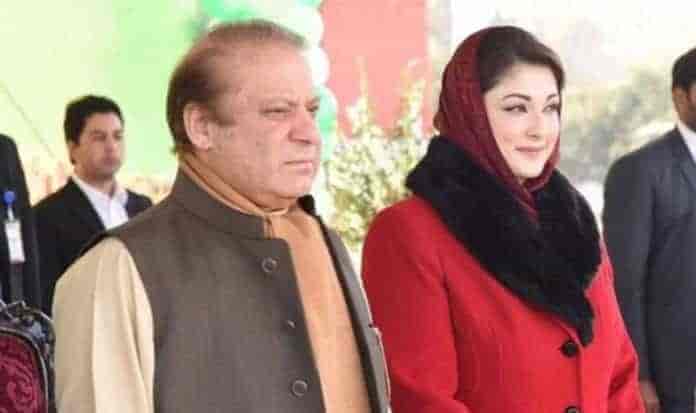 An IHC division bench comprising Justice Athar Minallah and Justice Miangul Hassan Aurangzeb was hearing the appeals by the Sharifs and Capt Safdar against the verdict announced by the accountability court on July 6. The judges accepted the convicts’ petitions against the Avenfield verdict, ruling that the sentences would remain suspended until the final verdict on their appeals.

“For the reasons to be recorded later on, the petition of Nawaz Sharif, Maryam Nawaz and Mohammad Safdar are allowed,” said Justice Minallah.

A date will now be fixed for the hearing of the appeals. Nawaz, Maryam and Capt Safdar will be released from jail after completion of formalities. It is unclear whether they would be released today or in a few days. All three have been ordered to pay Rs0.5 million as surety bonds.

PML-N workers present in the courtroom started cheering as the IHC’s verdict was announced.

Leader of the Opposition and Nawaz’s younger brother, Shahbaz Sharif, following the verdict took to Twitter to share a verse from Surah Al-Isra [17:81]: “Truth has come, and falsehood has departed. Indeed is falsehood, [by nature], ever bound to depart.