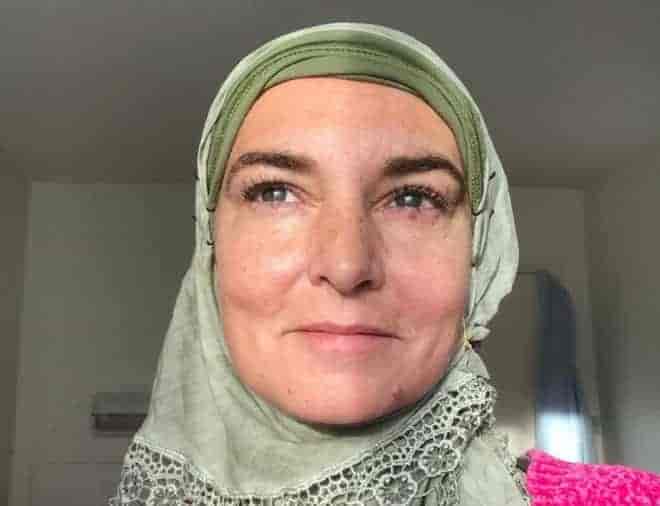 Irish singer best known for her 1990 hit version ‘nothing comapares 2 U’ Sinead O’Connor has announced she has converted to Islam., IANS reported.

The 52 year old has changed her name to Shuhada.

Taking to her Twitter handle, she thanked fellow Muslims for their support.

She has said her decision was “the natural conclusion of any intelligent theologian’s journey” and uploaded a video of herself reciting the azaan, or Islamic call to prayer.

On Thursday, Irish Imam Shaykh Dr Umar al-Qadri posted a video of the singer saying the Islamic declaration of faith.

It is not the first time O’Connor, who legally changed her name to Magda Davitt last year, has publicly spoken about religion.

In 1992, she sparked controversy after ripping up a photograph of the Pope live on US television.

Seven years later, she was ordained by a breakaway church in Lourdes. The Catholic Church, which does not allow women to become priests, did not recognise the ceremony.