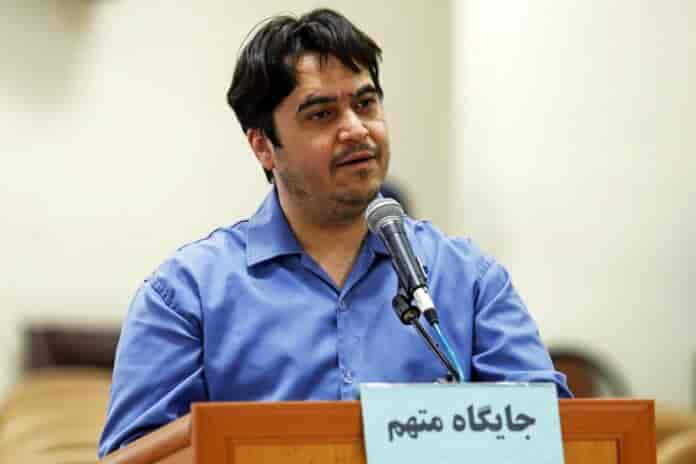 Iran on Saturday executed a once-exiled journalist over his online work that helped inspire nationwide economic protests in 2017, authorities said, just months after he returned to Tehran under mysterious circumstances, reported AP.

Iranian state television and the state-run IRNA news agency said that Ruhollah Zam, 47, was hanged early Saturday morning. The reports did not elaborate.

In June, a court sentenced Zam to death, saying he had been convicted of “corruption on Earth,” a charge often used in cases involving espionage or attempts to overthrow Iran’s government.

Zam’s website AmadNews and a channel he created on the popular messaging app Telegram had spread the timings of the protests and embarrassing information about officials that directly challenged Iran’s Shiite theocracy. (AP)

Previous articleUS gives nod to emergency use of Pfizer’s COVID-19 vaccine
Next articleIranian teenager, who posted distorted pictures of herself, imprisoned for 10 years