Iran awards $1.8B project to local firm after dumping India 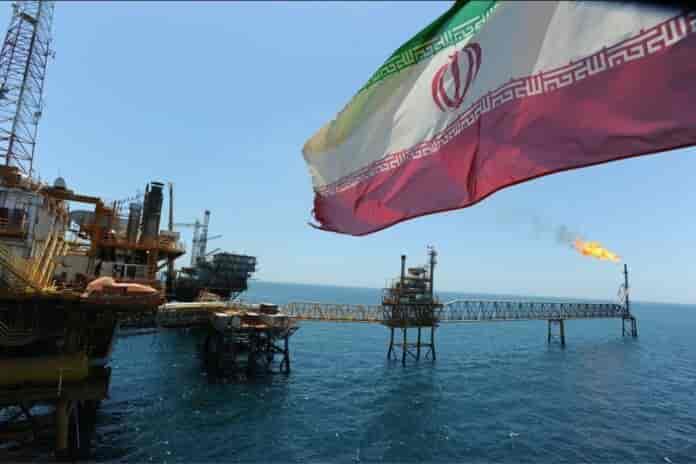 Iran has roped in local firm Petropars Group to develop the Farzad-B gas field in the Persian Gulf.

This comes months after booting out India from the ambitious $1.8 billion project, Anadolu Agency reported.

A website affiliated to Iran’s Oil Ministry on Monday confirmed that the project has been awarded to Petropars Group, which earlier developed the mega gas field of South Pars, after talks with Indian companies failed, the Turkey based news gathering agency reported.

Under the deal signed between state-owned National Iranian Oil Company (NIOC) and Petropars, 28 million cubic meters of sour gas would be produced on a daily basis for five years.

“Today is an important day,” the website quoted Oil Minister Bijan Zanganeh as saying. “The contract to develop the Farzad-B gas field was signed between the National Iranian Oil Co. as the employer and Petropars Group as the contractor.”

Zanganeh said the Indian companies were not willing to take part in the project, despite negotiations taking place between the two sides twice “due to [US] sanctions”.

Previous article‘All Muslims were scared’: Mosque in UP bulldozed in defiance of high court order
Next article‘Became Salman Khan’s fan for his generosity and obedience to parents’: Tariq Jameel