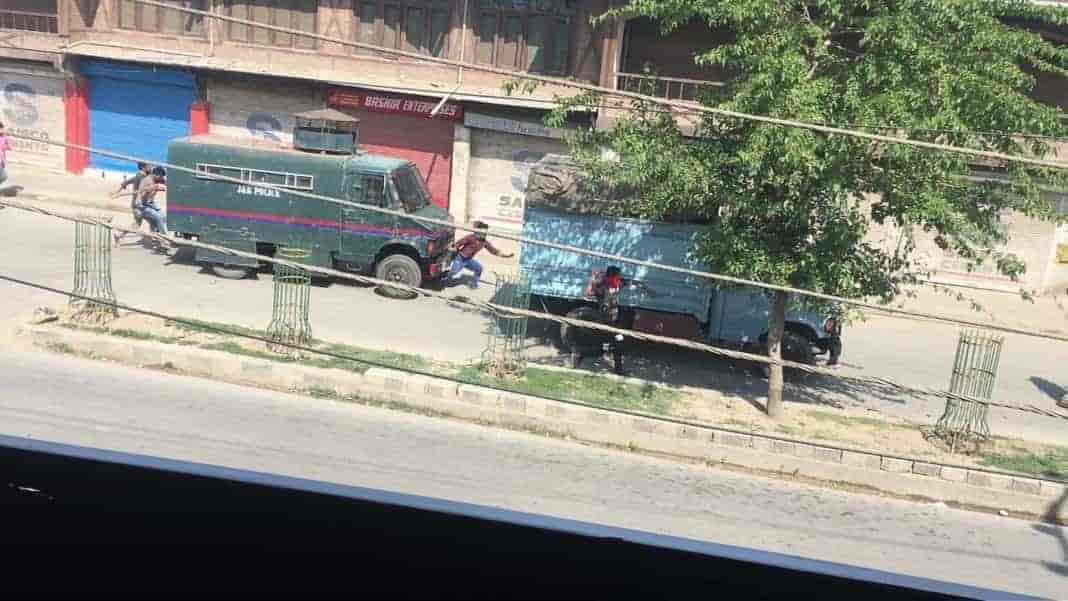 A local court has granted an interim bail to a driver of a police vehicle that crushed a youth, Adil Ahmad Yadoo, to death in Noorbagh area of Srinagar on May 5.

The judicial magistrate, on Tuesday, after hearing the prosecution and defence counsel revered the order that was passed on May 19 and granted an interim bail to the accused up to 28 May.

The police driver was arrested earlier this month after the Chief Judicial Magistrate Srinagar issued directions to the Station House Officer (SHO) of Noorbagh police station to file a status report over the incident.

The court after granting interim bail to the accused driver directed him to be present before the court on May 28.

Yadoo’s family through its council strongly opposed the bail saying that Yadoo’s death was a deliberate and intentional act. “The act of accused was intentional. He (accused) crushed the victim with having complete knowledge and malicious intention to kill him,” the counsel of Yadoo’s family had pleaded before the court.

The accused driver was booked under FIR no 51/2018 Section 304-A RPC (causing death by negligence).