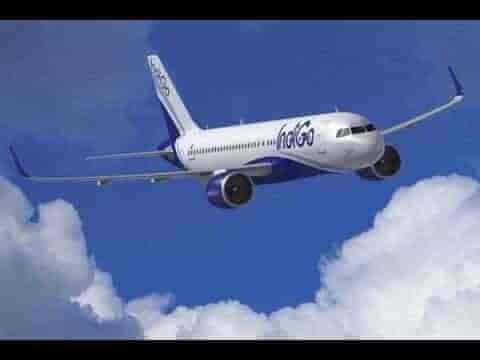 A passenger aboard an IndiGo airlines’ Chandigarh-Srinagar flight was detained on Tuesday after he shouted on board that the flight had been hijacked, IANS reported

Sources quoting IANS said that  at the Srinagar International Airport said a passenger from Punjab stood up during the flight from Chandigarh to Srinagar and shouted that passengers should not untie their seat belts since the flight had been hijacked.

“The staff of the flight lodged a complaint against the passenger after the flight landed at Srinagar. He has been detained,” a police officer said.

Sources said the threat seemed to be a prank and the credentials of the passenger were being ascertained.

Previous articleIf elected, will unite Kashmir with Pakistan: Shehbaz Sharif
Next articleGovt. cautions against delay in mega projects in Jammu