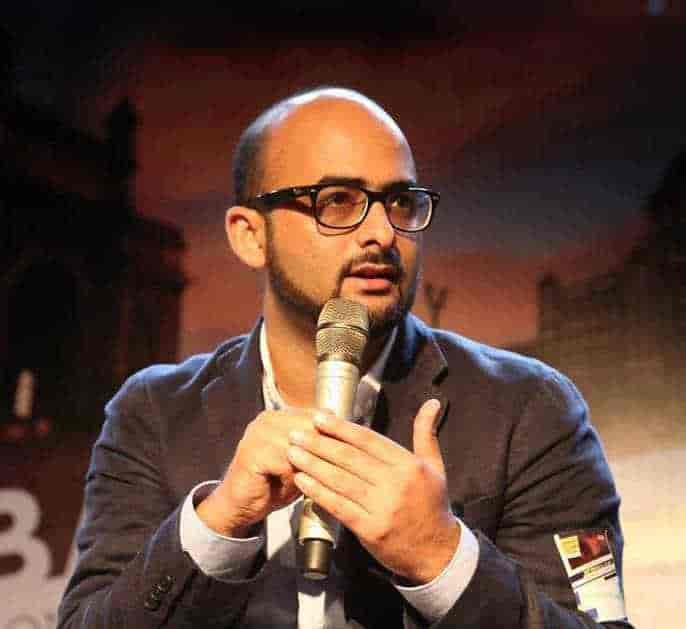 An Indian newspaper, Live Mint, reported that the party cited Khursheed’s statements on alleged army brutality in Kashmir and critical references to Narendra Modi, the BJP’s prime ministerial candidate, for opposing the appointment even as it conceded that it was an internal matter of the company that runs the popular microblogging website.

Khursheed has been an active Twitterati for a long time and has commented on various issues on the micro-blogging site, time and again. He has been a critic of Modi, violence against women, and also the human rights violations committed by the Indian army in Kashmir.

“Twitter has been successful in becoming global by being a neutral as well as open-ended platform of communication. I am afraid that this appointment will hamper that image in India,” the newspaper quoted Arvind Gupta, the head of the information technology cell at the BJP.

His appointment is seen as one of the majors being a Kashmiri from Islamabad district of the south region. Reportedly, neither Twitter nor Khursheed has commented on the BJP’s opposition.