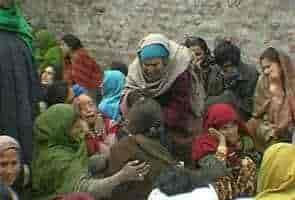 Thirteen years since the Pathribal Fake Encounter in Indian-controlled Kashmir’s southern region, in which five people were killed, the Indian army has closed the case now, citing “the evidence recorded couldn’t establish a prime-facie case against any of the accused.”

The five men were killed, as “foreign militants,” five days after the killing of thirty-five Sikh community members in Chattisinghpora, on 25 March 2000. However, locals had raised protests that the killed men were civilians which led to exhumation of their bodies. The government then ordered a judicial enquiry and later the case was transferred to the Central Bureau of Investigation (CBI) of India. The CBI charged five Army men, with murder of five civilians in the case.