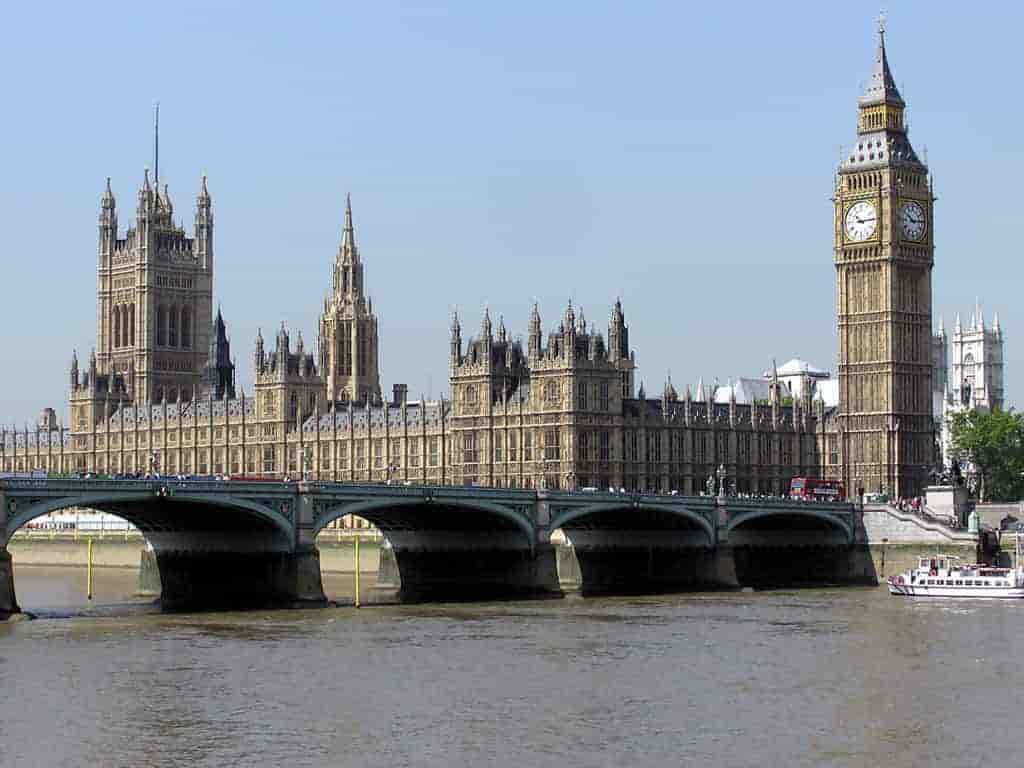 The UK House of Commons debate on Kashmir took place against the sombre background of a flooding in India and Pakistan coupled with the thirteenth anniversary of 9/11.

Mr Ward opened the discussion by recognising the destruction caused by the floods. He said: “Much of the area either side of the line of control has been devastated. The press reports that are coming in paint a grim picture.”

For the most part the debate was conducted in appropriate tones, though there were exceptions where, perhaps inevitably, some members’ contributions appeared nakedly either pro or anti India.

Labour’s Virendra Sharma MP, said: “I start by expressing disappointment with the premise of the debate…It could not only bear a negative impact on the UK’s thriving relationship with India, but prove to be an intrusion into the external affairs of democratic countries…at a time when all three parties advocate a greater and closer relationship with India, this debate and involvement in its internal affairs threatens the very future of our bilateral interest.”

Mr Sharma’s one-sided intervention was at odds with a contribution from fellow party member Simon Danczuk, MP for Rochdale, who focussed on the human aspect of the issue.

Mr Danczuk said: “We talk about India, Pakistan, the Line of Control, and escalating tension, but what sometimes gets lost in the discussion are the voices of the individual Kashmiris who live their lives on both sides of the Line of Control. Today I want to tell the story of one of those people, Parveen Ahangar.

“Parveena is an ordinary Kashmiri. She is also one of the most extraordinary people I have ever met. On the night of 18 August 1990, Parveena’s son Javed was abducted by the Indian army; it seems they mistook him for a militant. He was just 17. Since that day, there has been no sign of Javed, but Parveena has not given up hope of finding him.

Somewhat strangely, during the debate there was no reference to Pakistan’s recent political unrest, where former cricketer Imran Khan’s PTI teamed up with followers of Tahul Qadri to march on government buildings in Islamabad, rocking Prime Minister Nawaz Sharif’s administration. Given the dynamics of political power in Pakistan, and how they impact on Kashmir, the discussion seemed weaker for it.

Towards the end of the debate, Tobias Ellwood, Parliamentary Under-Secretary of State for Foreign and Commonwealth Affairs, responded for the Government. He said: “The long-standing position of the UK is that it is for India and Pakistan to find a lasting resolution to the situation in Kashmir, one which takes into account…the wishes of the Kashmiri people. It is not for the UK to prescribe a solution or to mediate finding one.”

Mr Ellwood added that the UK government stands ready to assist flood victims, as it has done before, though at the time of writing the UK has not received any such request from either government, but continues to monitor the situation closely.