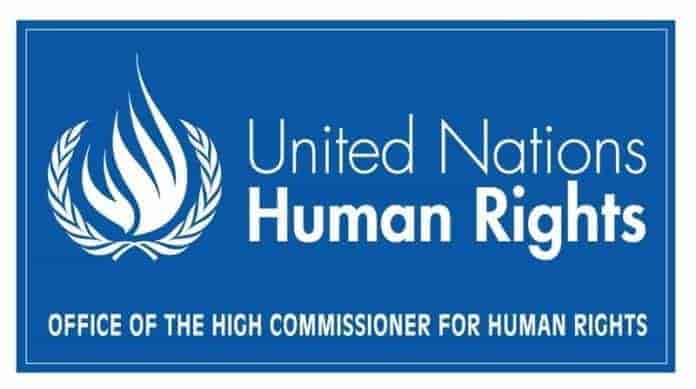 The government of India on Thursday rejected a UN report, alleging human rights violations and also asking for India to respect right to self-determination of Kashmiris.

The ministry of external affairs (MEA) has said that the report is “overtly prejudiced” and seeks to build a “false narrative”.

“India rejects the report. It is fallacious, tendentious and motivated. We question the intent in bringing out such a report,” the MEA said. The report violated the country’s sovereignty and territorial integrity, it said.

The UN report has highlighted human rights violations in both “Indian-administered and Pakistan-administered Kashmir” and sought an international inquiry into these abuses.

“The report violates India’s sovereignty and territorial integrity. The entire state of Jammu and Kashmir is an integral part of India. Pakistan is in illegal and forcible occupation of a part of the Indian state through aggression,” the MEA said.